Sean Payton has some major demands for next season 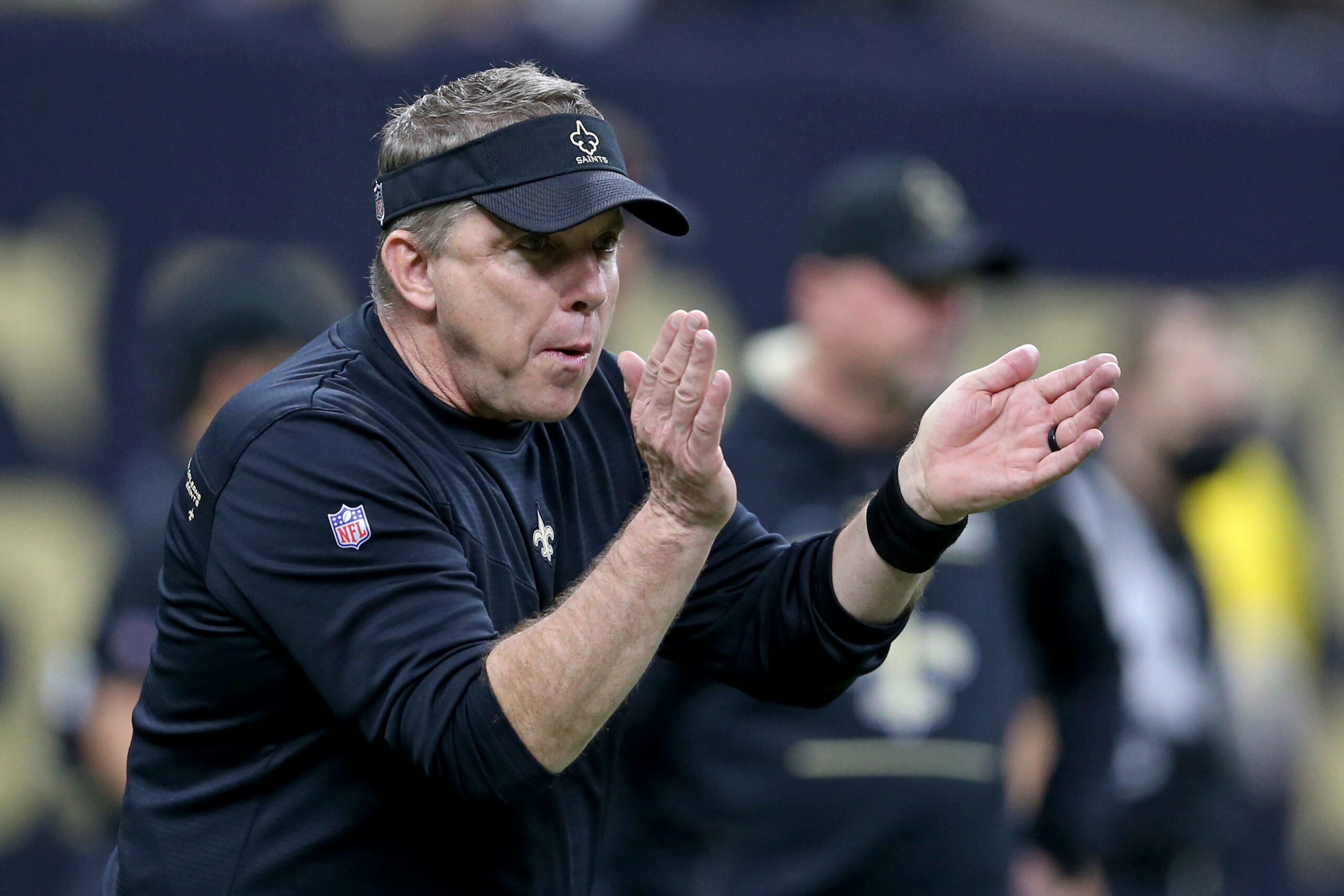 The chance of Sean Payton standing on the sideline for the Cardinals next season is beginning to slip out of reach. In what originally seemed to be a fifty-fifty chance, eyes have shifted in different directions as the offseason quickly progresses.

This is not to say that the Hall of Fame coach is not interested in coaching in Arizona; however, who is to conclude that the Cardinals share the same fascination?

After all, with the profusion of head coaches currently on the market and the expected price tag that Payton has on his shoulder, it is understandable that owner Michael Bidwill has taken a look at options elsewhere.

According to recent reports, Sean Payton wants close to $25 million a year, and the New Orleans Saints are looking for two first-round picks in return.

Per Jeff Duncan, if Payton does not find the right fit, then he will just wait until next season or until a team answers his demands.

“Likewise, Payton could not like the answers he hears to his questions and choose to sit out another year and see whether a better market develops for his services in 2024.”

As the Cardinals sit in a decent position at third overall in the 2023 NFL Draft, the last thing they want to do is trade away a pick that could result in a future superstar.

Yes, having Sean Payton on the sidelines would not only create a winning atmosphere but also bring fans back to State Farm Stadium.

But, at this point, just about any coach with prior experience would be welcomed with open arms, as fans are desperate for the slightest of hope.

With the new information surrounding the desires of the Saints and Payton, DraftKings has shifted the odds against Payton and the Cardinals.

After being listed as the favorite ever since Kliff Kingsbury was fired, a new coach has taken the reins.

Instead, it is now ex-Dolphins head coach Brian Flores who sits alone at the top with +300 odds.