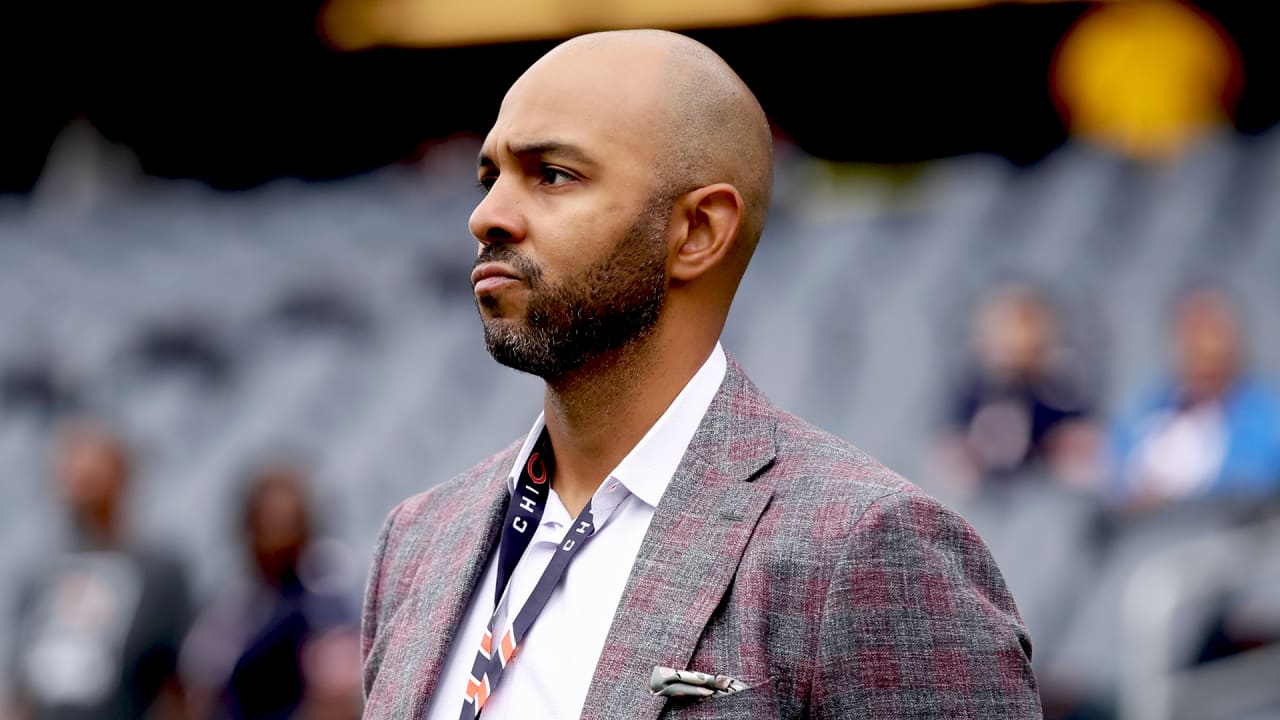 Chicago Bears assistant general manager Ian Cunningham turned down the Arizona Cardinals GM job. He had interviewed with the Tennessee Titans and the Cardinals.

Heard Cunningham was offered Arizona too but turned it down. Carthon came in strong with how Niners have built their roster and culture https://t.co/r4ne7gRfxo

Cunningham interviewed with the Cardinals last Thursday. He will now stay with the Bears for at least another year. The Cardinals ended up hiring Monti Ossenfort as their new GM.

“All of these candidates had excellent backgrounds, impressive resumes and had a vision for the organization, but as we went through the process, it became clear that Monti Ossenfort had the combination of a well-defined vision, work ethic, character, the background and experience,” Bidwill said during Ossenfort’s introductory press conference.”

“And being with two great organizations, the New England Patriots as well as the Tennessee Titans, in evolving roles and playing key roles in those organizations, it became apparent that all of the combination of those things that Monti was going to be the best fit for us with his well-defined vision of turning this organization around on the field and assisting us in identifying our new head coach, which we will embark on in a matter of days.”

Ossenfort is a solid ire for the Cardinals. He will come in with a plan and stick to it, and everybody will have to be on board, or they could be out of Arizona.

Sean Payton has some major demands for next season
Shawn Jefferson Will Interview for Patriots OC Positiion
Loading More Posts...