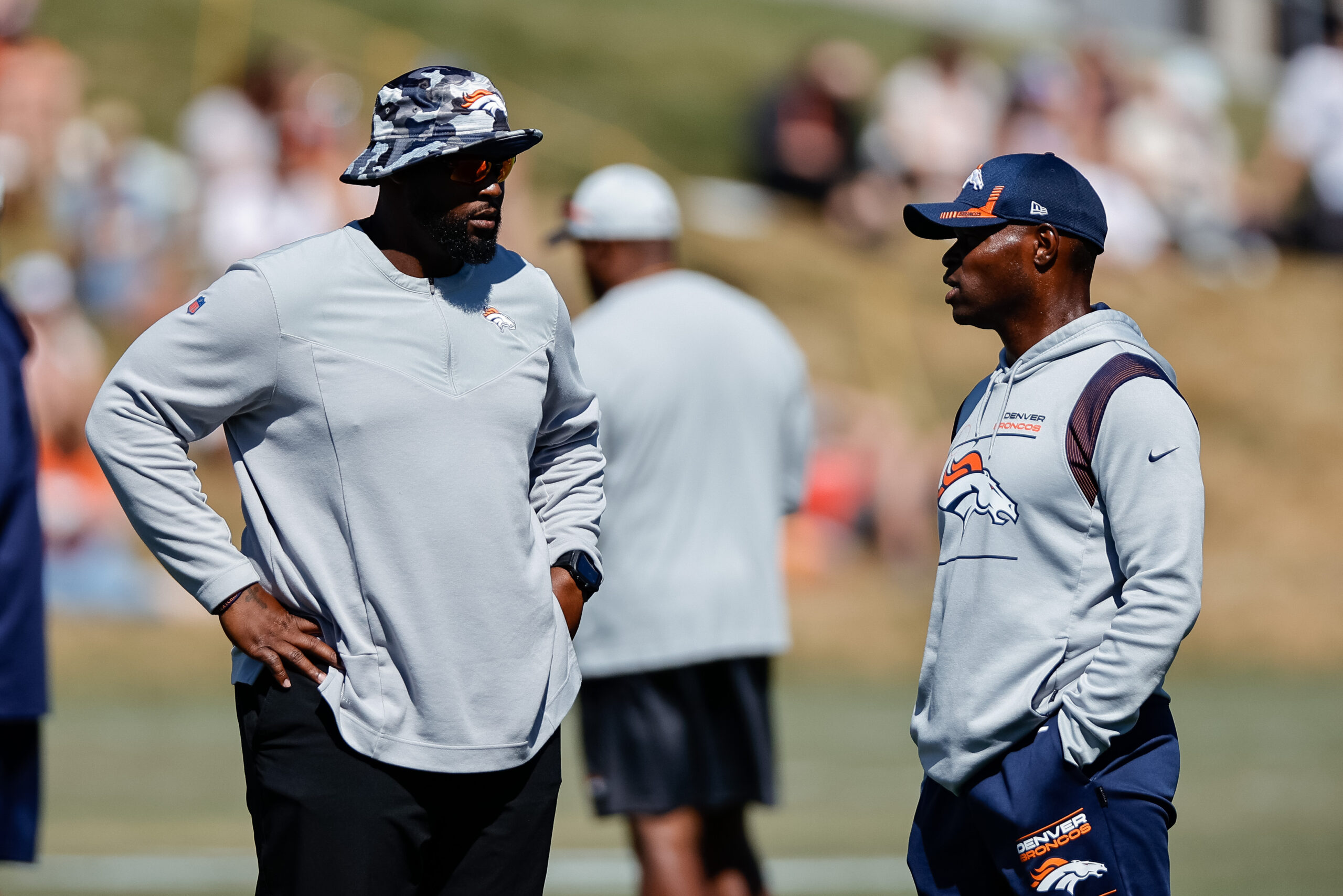 The Arizona Cardinals have requested to talk with Denver Broncos DC Ejiro Evero, according to NFL insider Tom Pelissero.

The #Cardinals put in a request to interview #Broncos DC Ejiro Evero for their head coaching job, per source.

Ejiro Evero brings quite a bit of experience along with him. After starting his NFL coaching career with the Buccaneers in 2007, he has jumped around with five total teams, mainly contributing as a defensive coordinator.

Evero has grown to become very talented at what he does on the defensive side. This was put on full display over the past season, as Evero, despite having an injury-filled defense, helped the Broncos finish in the top 10 for a majority of defensive rankings.

Additionally, Evero was part of the Los Angeles Rams’ 2021-2022 Super Bowl run. During this season, he served as the Rams’ secondary coach and passing game coordinator.

Although he has not had any experience as a head coach, Evero was offered to take over as an interim coach after they fired Nathaniel Hackett towards the end of last season. He of course declined this offer, leaving the Cardinals with an opportunity to see what he can bring to the table.

Monti Ossenfort brings hope back to the Cardinals
Kyler Murray May Be In Trouble
Loading More Posts...