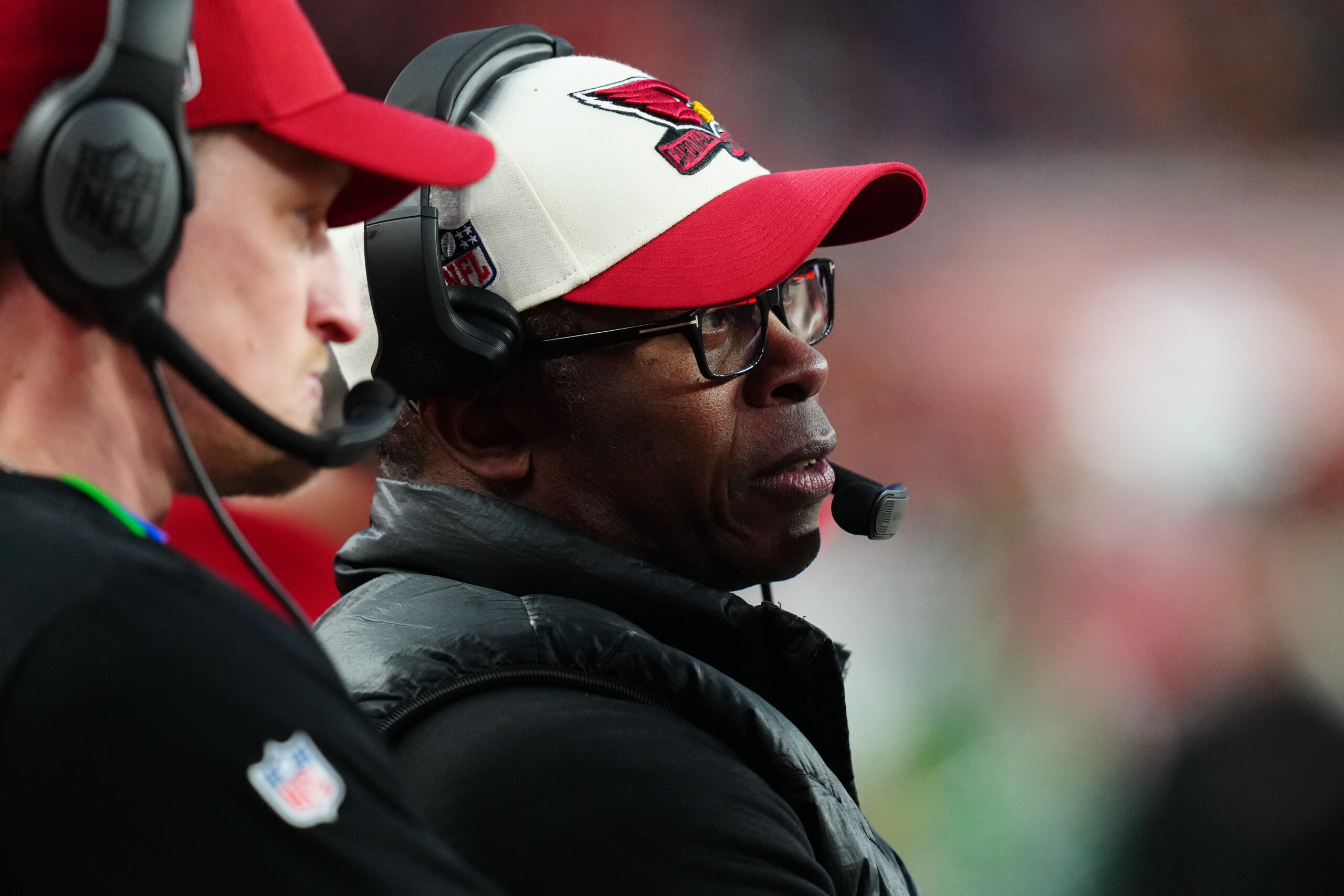 Early Monday morning, the Arizona Cardinals announced that neither HC Kliff Kingsbury nor GM Steve Keim will return for another season.

The question has now shifted from “if” the Cardinals will make a coaching chance to “who” the replacement will be.

Of course, many beg for former Saints’ HC Sean Payton, but this does not seem like the main direction that Arizona is leaning towards.

NFL insider Ian Rapoport claims that the Cardinals will take a “long look” at defensive coordinator Vance Joseph in the upcoming weeks.

Expect #AZCardinals DC Vance Joseph to get a long look for HC in Arizona, source said. He's very respected in the building.

Joseph has been the DC in Arizona since 2019, and before this, he was the head coach for the Denver Broncos for two years.

The Cardinals are moving on from Steve Keim
Fans React to Cardinals Moving On From Kliff Kingsbury and Steve Keim
Loading More Posts...