Phoenix Suns Vs. Denver Nuggets Preview, Odds and Predictions Ahead of Tonight’s Game 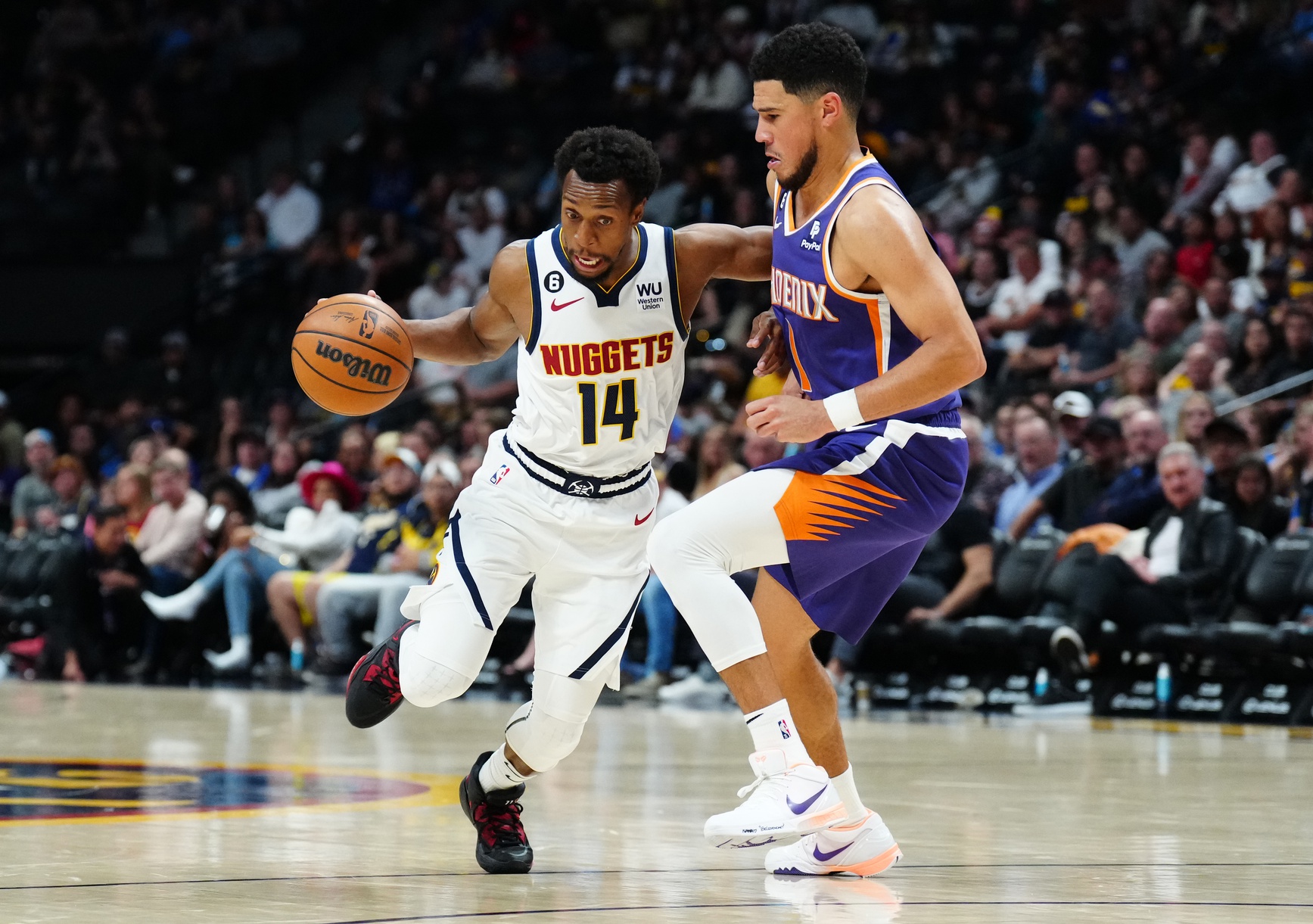 Merry Christmas to everyone who celebrates the holidays and what better way to get the holidays started than with a game preview of tonight’s matchup as the Phoenix Suns take on the Denver Nuggets for the last NBA game to cap off the night. This is the first time this season that the Suns and Nuggets are battling each other.

The Suns are coming off of a blowout loss to the Memphis Grizzlies in a game which they didn’t have Devin Booker who is expected to return tonight against the Nuggets. Deandre Ayton was the leading scorer with 18 points although a lot of those points came in garbage time as Ayton was dealing with foul trouble all night long. The Grizzlies didn’t shoot the ball particularly well but the outplayed them in the paint while also getting 11 steals and 5 blocks. Monty Williams after the game talked about how other teams are seeing the Suns as the prey while every team is out there hunting them. They’re hoping for things to turn around tonight against the Denver Nuggets.

Speaking of the Nuggets, they’re coming off of an impressive win against the Portland Trail Blazers in a game where Nikola Jokic had 29 points, 11 assists, 8 rebounds to go along with 2 steals. Jamaal Murray also had an impressive game scoring 25 points, 12 assists, 8 rebounds while also getting 2 steals. The Nuggets right now are on a three game winning streak and rank number one in three point field goal percentage on the season. Here are the odds ahead of today’s matchup between the two teams.

The Nuggets covered last game as 6 point favorites against the Trail Blazers and are -3.5 point favorites for tonight’s game against the Suns. The game’s over and under is set at -230.5. The Suns for the season are 15-18 O/U while the Nuggets are 14-17 O/U. Against the spread, the Nuggets are 3-7 in their last 10 home games and the Suns are also 3-7 in their last 10 in this margin. With Booker expected back tonight, the Suns are 18-10 with him on the court and that should bode well for a potential upset tonight against a good Nuggets team that is finding their stride.

Based off of the Nuggets inability to cover in the past 10 games, I got the Suns not only covering, but getting the upset especially with Devin Booker back. I got the Suns winning the game tonight 116-112 in a tough game against a really good opponent. We shall see if it comes to fruition tonight, but it’s good that the Suns are starting to get healthy heading into the new year.

Devin Booker is Set To Return Tomorrow For Christmas Day Against the Nuggets
Rumors: Kyle Kuzma Is Someone That The Suns Are Keeping An Eye On
Loading More Posts...