Rumors: Kyle Kuzma Is Someone That The Suns Are Keeping An Eye On 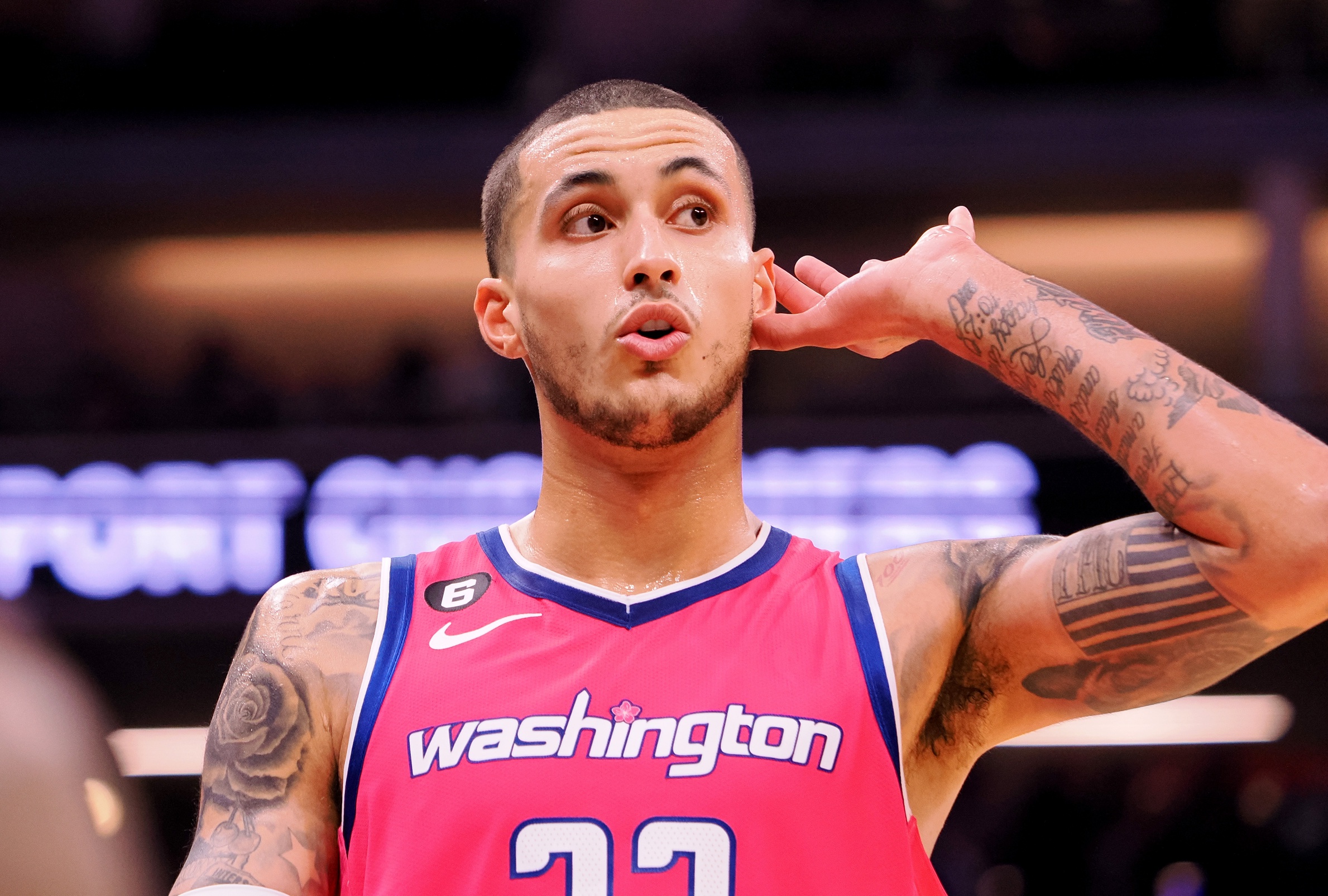 Rumors are heating up in the trade front as the Suns are seen as a team that is very high on Washington Wizards forward Kyle Kuzma and he’s been a player that they’ve been targeting in trade discussions in regards to Jae Crowder according to Flex From Jersey.

Can confirm from multiple sources that Kyle Kuzma is indeed the primary target for the Suns in trade discussions. As mentioned below I'm told a deal involving Washington & Atlanta that would send John Collins to the Wizards is the deal being discussed. Suns absolutely want Kuzma! https://t.co/0SlqBwgi5O

The last time Kuzma played against the Suns he dropped 29 points on 10-19 shooting including a game sealing triple in the fourth quarter as he ran around the court.

Kyle Kuzma with a three late to give the Wizards the 5?point lead with 1:38 to go in the game. Timeout Suns #WeAreTheValley pic.twitter.com/oRv4FRgzUl

Kuzma for the season is averaging 21.8 PPG, 7.6 RPG, and 3.5 APG on 46.9% shooting. The Suns are in desperate need of getting a player on their team that averages 20-24 points a game that can be a viable scoring option next to Devin Booker. Kuzma has leaped into that mold from a developmental perspective since the Lakers drafted him in 2017. With the Suns ready to make a trade with a team to send Jae Crowder away, it makes sense to continue their window for the Suns to have a viable number two scoring option to take their team to the next level.

Phoenix Suns Vs. Denver Nuggets Preview, Odds and Predictions Ahead of Tonight’s Game

Let’s see during the upcoming weeks and months if something transpired with the Suns and Wizards for Kuzma’s services.