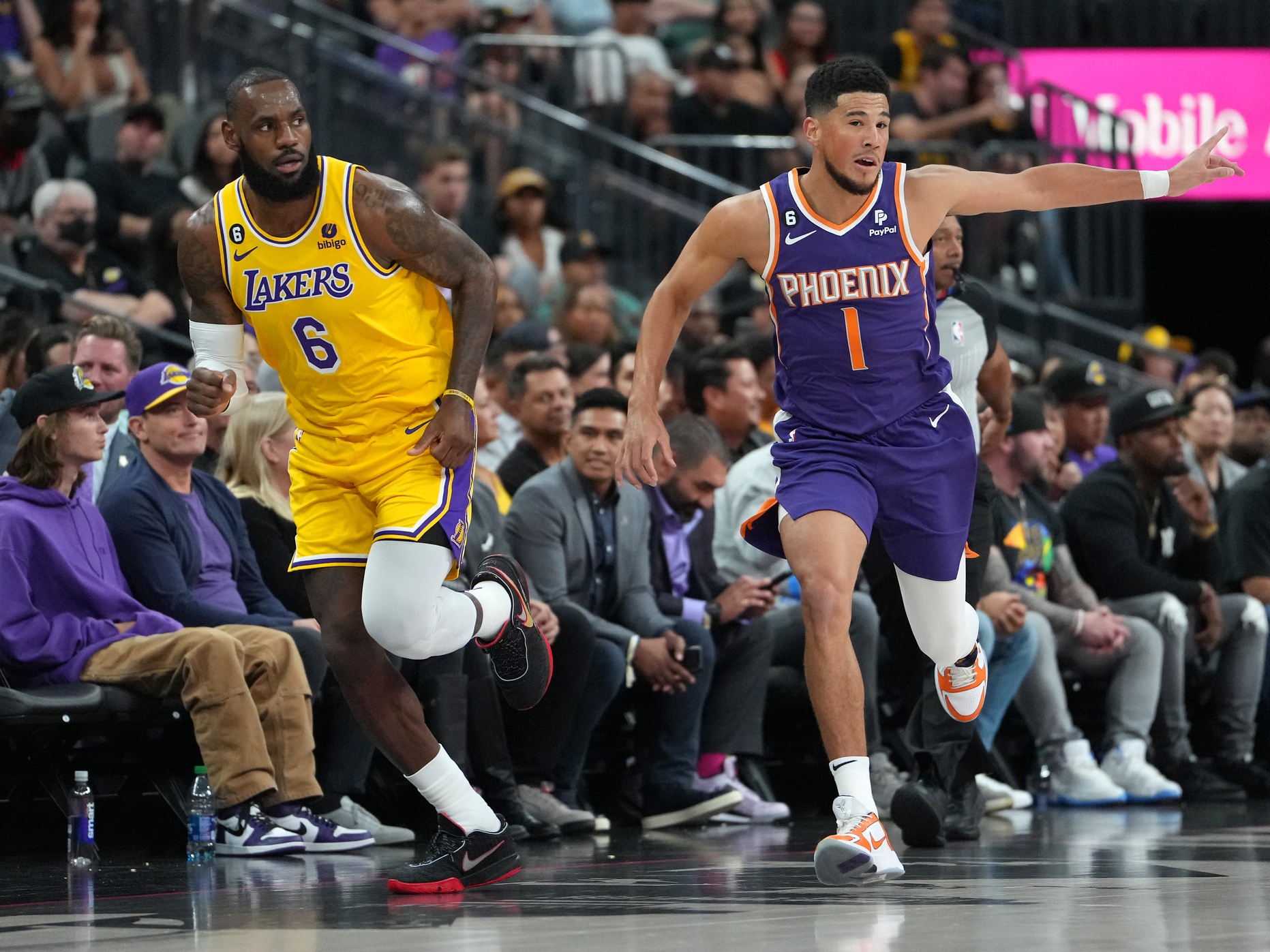 When you have a player like LeBron James tweeting about your performance on Twitter, you know you’re doing something special. And that’s what Suns all-star Devin Booker did in last night’s come-from-behind win against the New Orleans Pelicans.

The Suns were trailing by 24 midway through the third quarter before Booker just went nuclear. He ended up scoring the Suns’ next 25 points to bring the deficit within 5. He looked like he was having an out-of-body experience as few do in the sport and it had people like James tweeting about him during the game.

James was right. He was going nutso and it was quite the way for Booker to get out of the shooting slump that he was currently in before tonight’s game. During his postgame conference, Booker was asked about his energy during the game and how it contributed to the team winning tonight’s game.

“It’s important. We dropped two games to those guys this last week and now the series is 2-2 for the season. A
potential matchup for the playoffs, and we understand that, so just want to come out and set the tone.”

Now Devin Booker and Co. will be seeing LeBron James on Monday night at Footprint arena in what looks to be another marquee matchup between the two superstars.