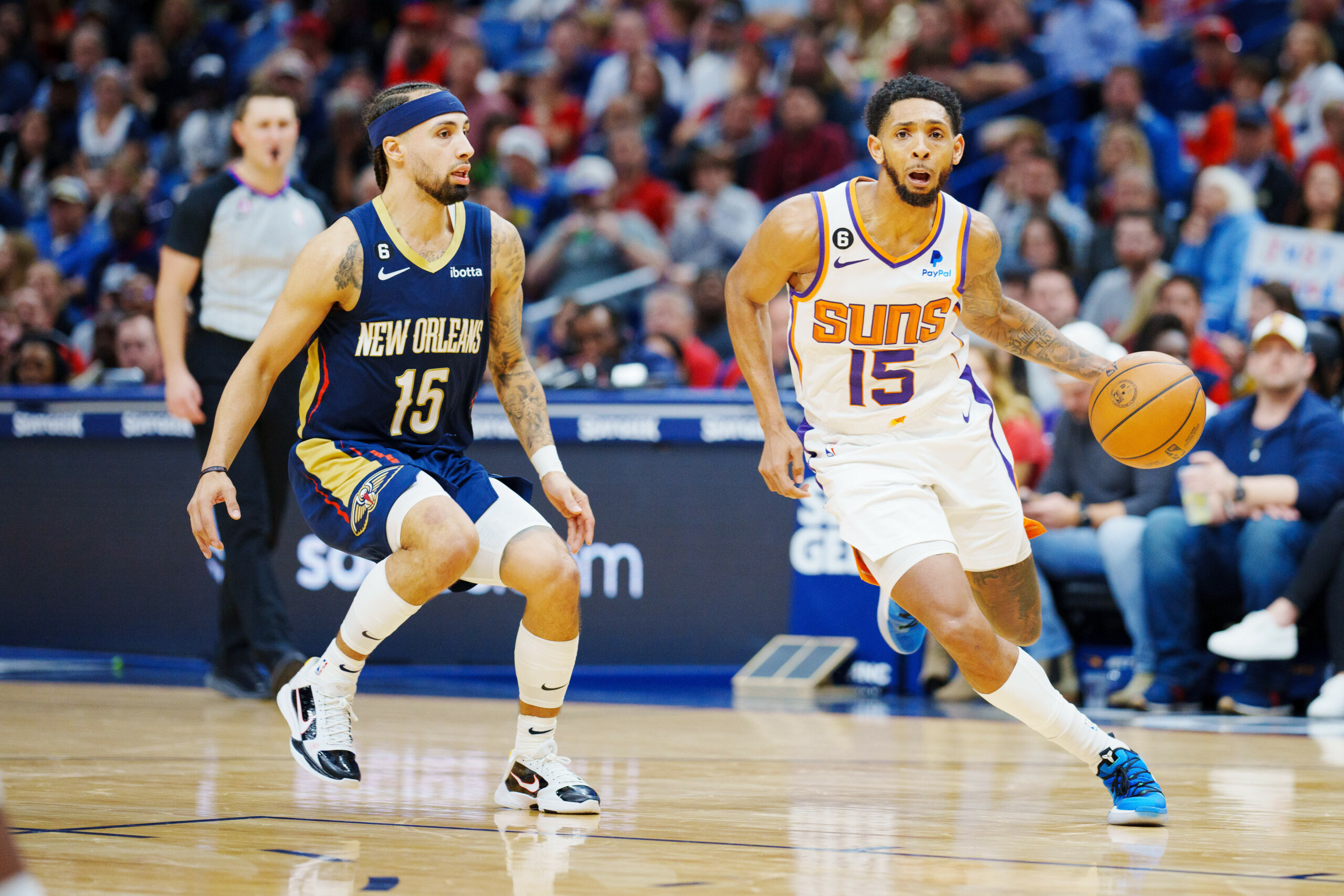 After two competitive games in New Orleans last weekend, the Pelicans travel to Phoenix this time. The drama, soundbites, and highlights of the previous two match-ups between the Suns and Pelicans were electric. How will the third installment of this bitter upcoming rivalry pan out.

The Suns took offense to how the first match up against the Pelicans ended. The second match up went to overtime in a game where Phoenix fell short once again.

Since that weekend of which felt like a turning point for both franchises. For the Pelicans it was an exclamation point on their rise to first place in the Western Conference.

For the Suns it was an exclamation point on their collapse from first to fifth place in the West. We are still very early in the season, so rankings mean very little right now.

Only two weeks after those two showdowns in New Orleans, which resulted in some of the biggest headlines so far on the season. It was drama, it was beef, it was everything a brewing NBA rivalry needed.

Now on Saturday night in Phoenix, Round 3!

Pelicans will take on the Suns in Footprint Arena at 7pm Tonight.

According to Bar Stool Sports Book, the Phoenix Suns are 3 point favorites at home. The total is set at 227.5.

If I had to bet this game I would take the Pelicans plus the points, looking for them to slam the door shut on the Phoenix Suns, winning three in a row in a matter of 14 days. Then again, maybe the Suns are due.

However too many injuries for me to lay the points with the Suns. The Under will be a play for me as well.

Pelicans +3 and Under 227.5. That’s The Red Beard picks for tonights matchup.