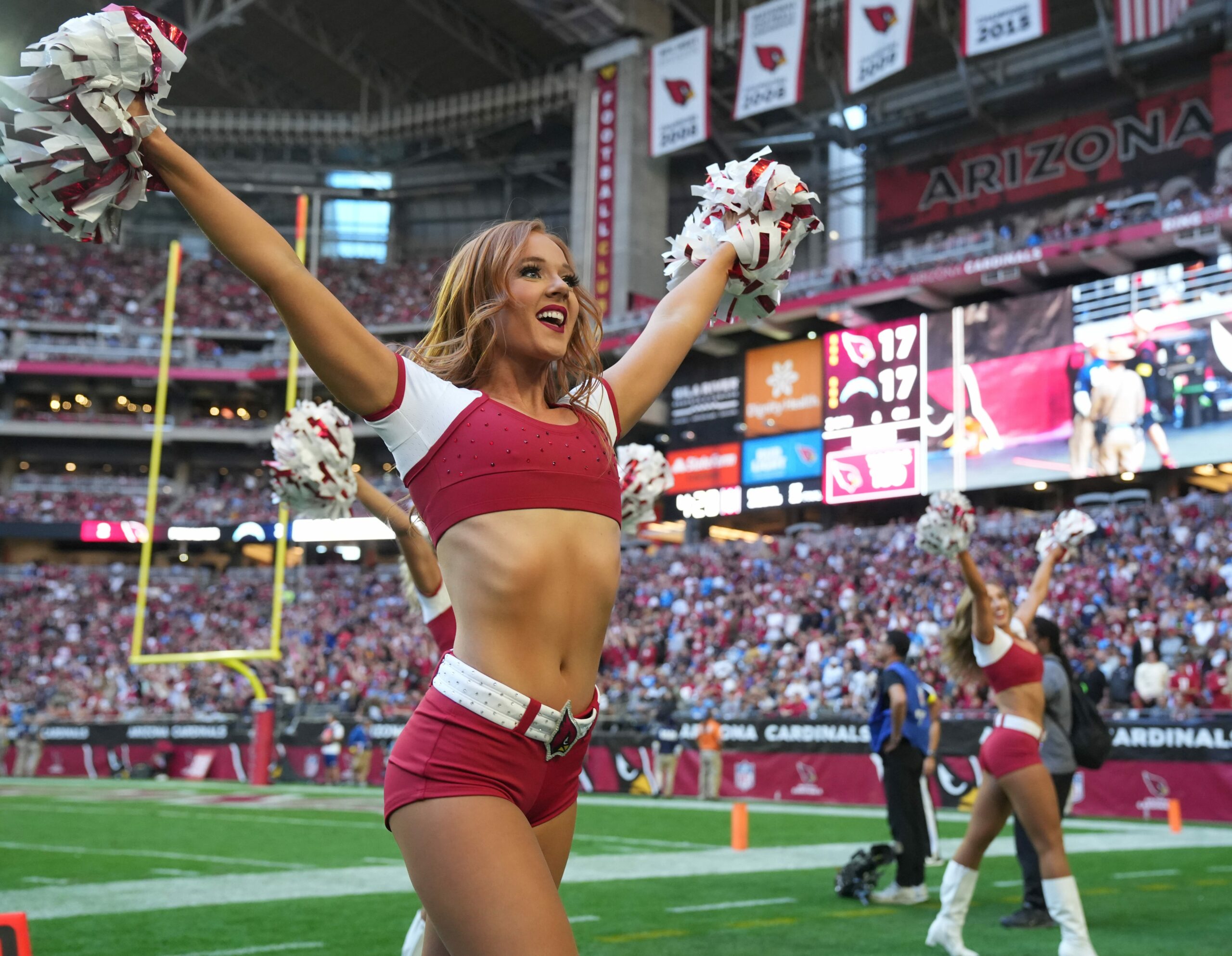 In a span of 12 games going back to last season the Arizona Cardinals are just 1-11 in their 12 games at home. Home field has been everything but an advantage for the Cardinals. With opposite teams fans taking over State Farm Stadium in Glendale, Arizona on a regular basis not helping.

The Cardinals Have Been Up and Down

This year through 12 games, the Cardinals have been bad. However just one season ago at the point their were 10-3 and looking like maybe the best team in the NFC.

Arizona has taken a complete 180 degree turn since that 10-3 mark, ended last season sadly, and dragging into this season with more of the same.

Expectations were high coming in to the season for fans. The media on the other hand were calling the Cardinals “…maybe, the worse team in the NFL this season…”.

Seriously, 1-11 record for the Arizona Cardinals at home is on par for one of the worse home stretches in history.

This season alone Arizona is 1-6 at home in Glendale. The only win coming against the New Orleans Saints on a Thursday night game.

A game in which the Cardinals defense gave the team a two touchdown lead and all of the momentum.

Offensive Struggles for the Cardinals

This stretch of poor play is highlighted by the offense’s lack of ability to put points on the board. Also quick drives with no results give the defense zero rest during the game.

With who some consider an offensive genius as the head coach and one of the highest paid quarterbacks in the league you would expect a little more production on the offensive side of play.

It would not look as bad if the Cardinals were constantly losing shoot outs 38-35. However something will have to change for the Cardinals are in serious trouble of ending the season with one of the worse home field records to date.