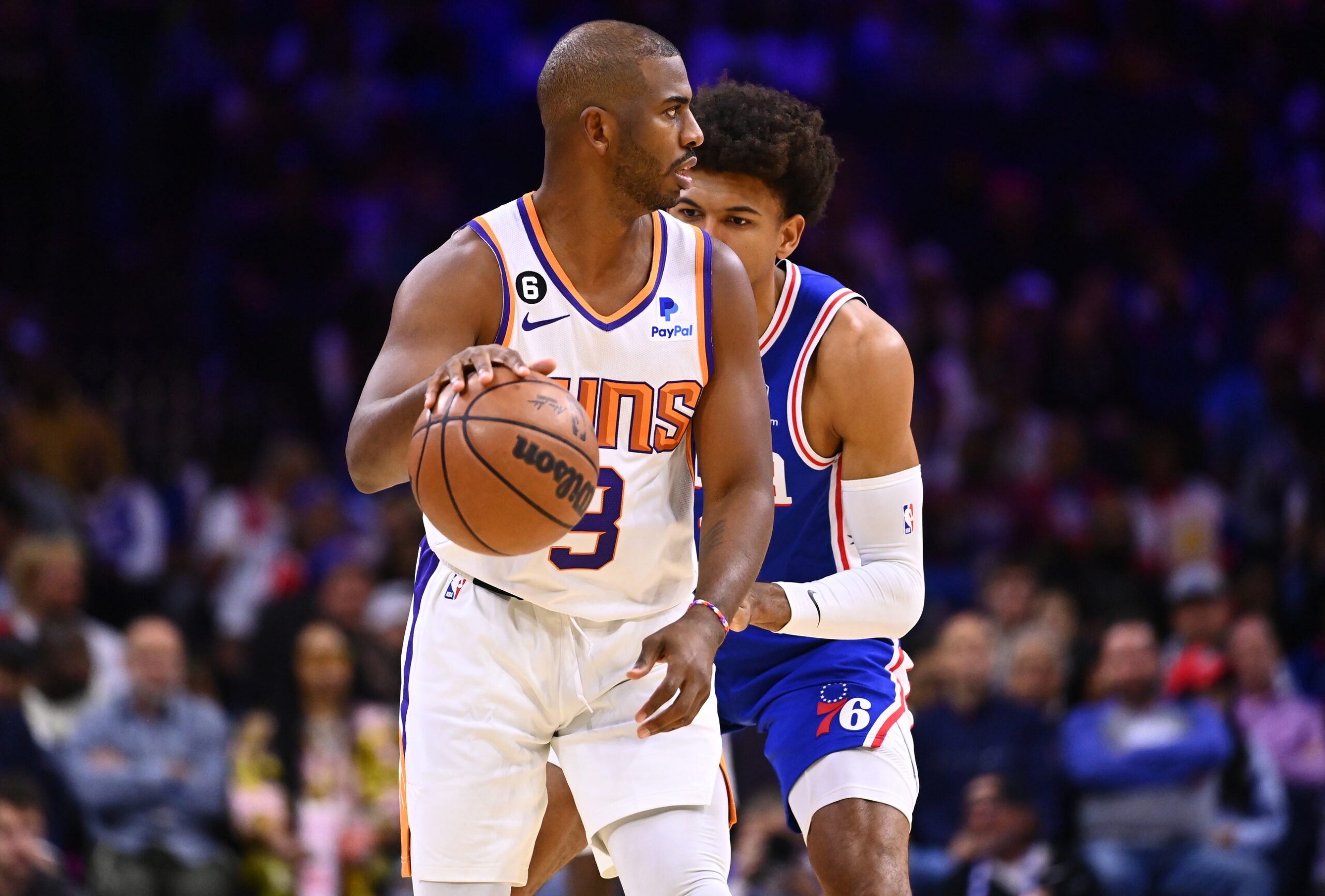 Chris Paul has been sidelined with a heel injury for a couple of games, and that will continue to be the case on Friday. According to team reports, Paul has been listed as out for the Phoenix Suns against the Orlando Magic.

Chris Paul (Heel) out against the Orlando Magic on Friday. #Suns

Paul injured his heel against the Philadelphia 76ers on Monday. The injury hasn’t caused severe damage, but it has kept the veteran guard sidelined for nearly two games.

The future Hall of Famer is averaging 9.5 points, 9.4 assists and 4.5 rebounds per game through 30.2 minutes of play. Though his scoring has taken a decline, the Suns will surely miss it on their road trip.

The Suns other stars have stepped up in Paul’s absence. Mikal Bridges registered 31 points against the Minnesota Timberwolves. He also dished out five assists and grabbed nine rebounds.

Devin Booker resumed his scoring dominance on Minnesota as well. The guard tallied a game-high 32 points along with 10 assists and four rebounds.

Though Phoenix will be without Paul, and Johnson for the near future, expect its remaining stars to continue imposing their will. The overall objective for head coach Monty Williams is to get his younger stars more involved.

While Deandre Ayton didn’t have his best game against the Timberwolves, he’ll have another chance against Orlando. It will be a battle of the bigs for Ayton against Wendell Carter, Jr.

The Suns are currently 8-3, placing them at third in the Western Conference. Aside from the Magic, Phoenix has one game remaining against the Miami Heat on its road trip.