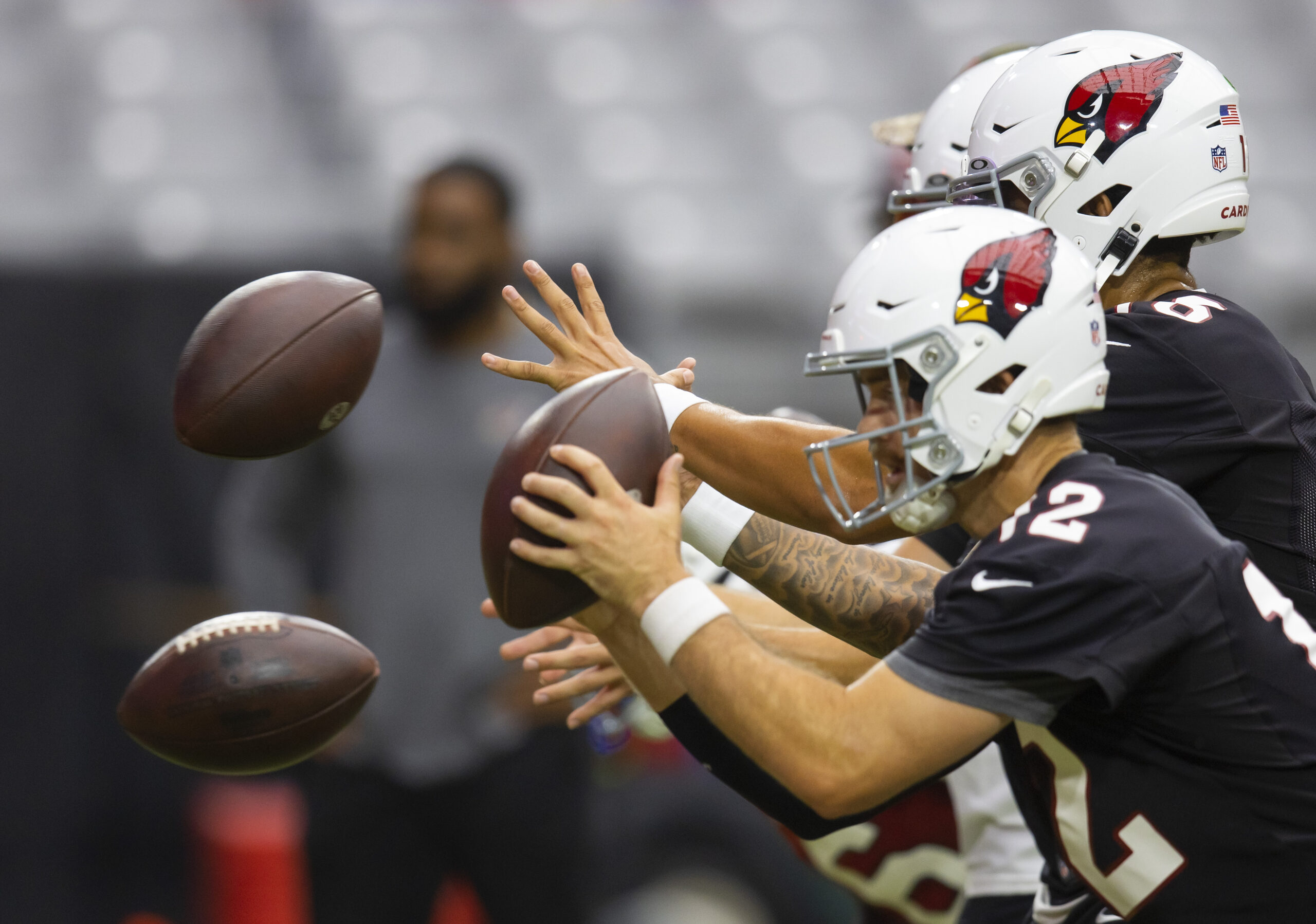 The Arizona Cardinals announced Monday afternoon that QB Colt McCoy, DB Antonio Hamilton, and WR Antoine Wesley have been designated for return and can begin practicing.

CB Antonio Hamilton, QB Colt McCoy, and WR Antoine Wesley have been designated for return and can begin practicing. pic.twitter.com/Cchj7wvT89

As the three players return from injury, the Cardinals will have 21 days to make a decision. They can either keep them on the active roster or place them on the reserve list.

The Cardinals’ next matchup will be against the undefeated Philadelphia Eagles at home. Arizona is 0-7 in their past 7 games at State Farm Stadium and has not won since Week 7 of 2021.