Devin Booker on Robert Sarver: “It was Tough For Me” 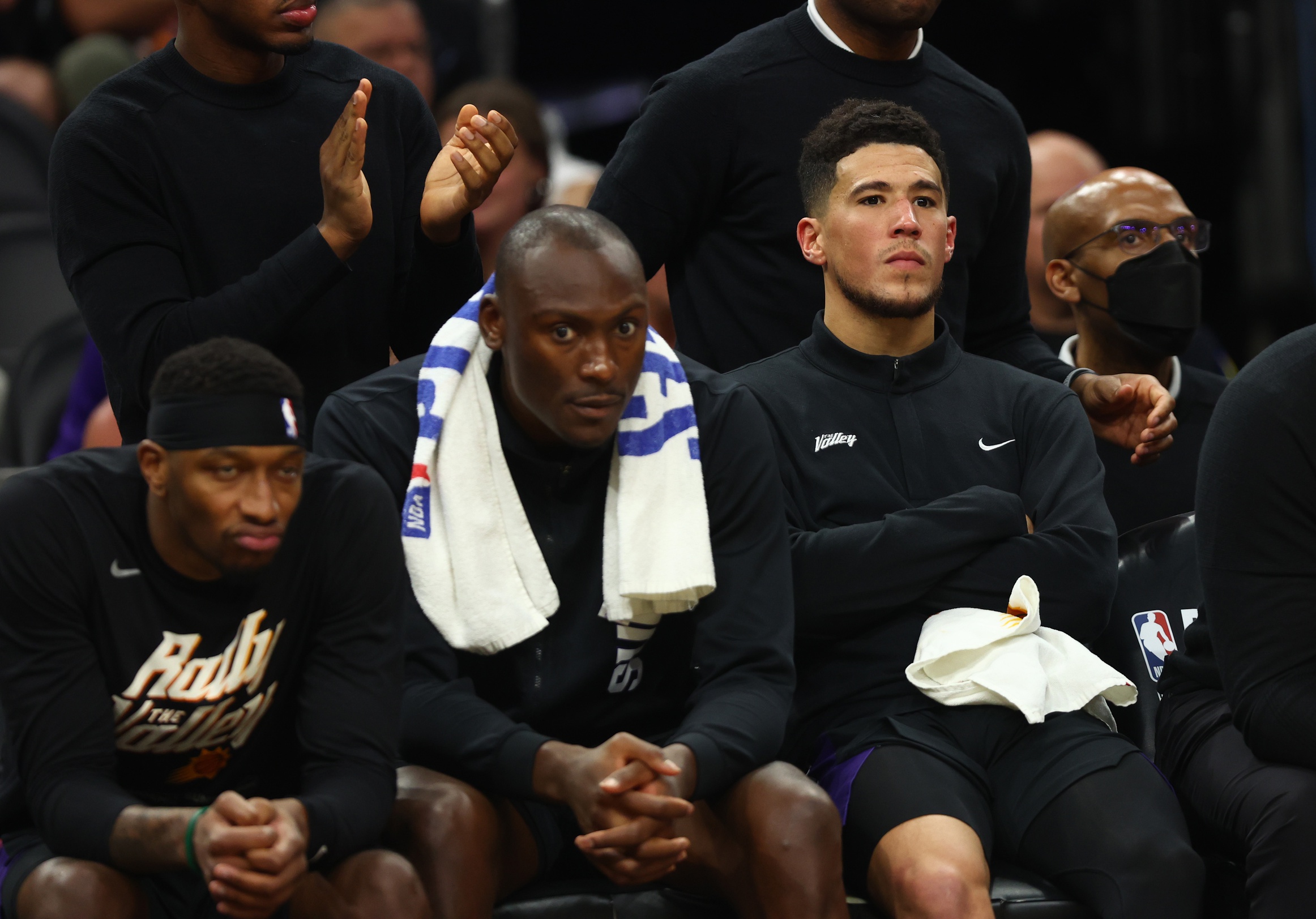 Phoenix Suns guard Devin Booker laid out his thoughts on Robert Sarver during media day on Monday. For Booker, much like other Suns’ personnel, the entire situation was a culture-shocker.

Booker, much to what he alluded to, has spent his entire tenure with Phoenix under the ownership of Sarver.

Sarver was suspended for one year after findings of racist and misogynistic behavior towards Suns employees. The NBA launched an independent investigation into Sarver that concluded in September.

After interviewing hundreds of employees, the investigation resulted in multiple accounts of Sarver’s reckless behavior. After the suspension, Sarver stood pat on believing that his suspension was unjust. However, after possibly seeing the momentum gaining on his banning, Sarver decided to sell the Suns.

Sarver’s actions affected not only the players, but obviously the employees directly involved. The Phoenix organization as a whole will have to find the best possible route to move throughout the season into a new era without Sarver.

As stated by head coach Monty Williams on Monday, Sarver’s inappropriateness was one that caught everyone off guard.

Monty Williams on Leaving Suns from Sarver Situation: “Never”
Devin Booker: “That is not the Robert Sarver I Know”