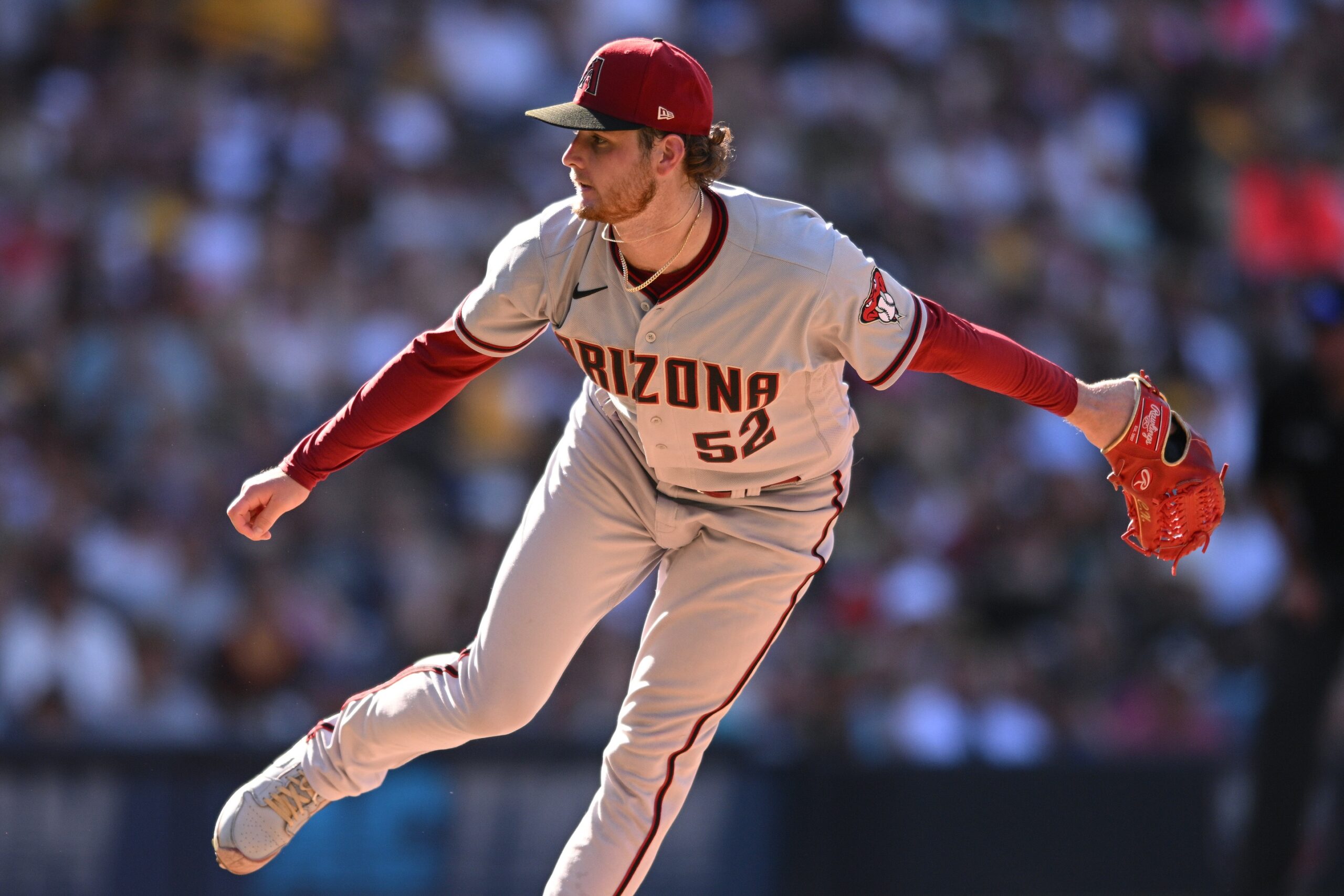 Starting Monday night, after a weekend in Colorado scoring runs like a football team, the Arizona Diamondbacks get set to take on the Los Angeles Dodgers in a 3 game series.

The D-Backs coming off of a series in Colorado should have our confidence boosted a little bit, at least on the offensive side.

Mix that in with this young Diamondbacks team being so young, they can not even comprehend being scared of the mighty Dodgers. Who have been “big brother” to everyone in the division for the last decade.

Los Angeles also did some celebrating over the weekend clinching a playoff spot for the 10th year in a row. This is the perfect time for Arizona to lure the Dodgers into the desert, and strike.

Recently called up Ryne Nelson will make his 2nd start in the major leagues on Monday night. He absolutely dominated in his first start last week, pitching 7 complete innings while throwing 7 strikeouts.

He will face Tyler Anderson, who has been under the radar phenomenal. Posting a 14-3 record with a 2.73 ERA through 154.2 innings pitched.

Aces clash on Tuesday night when Merrill Kelly and Clayton Kershaw take the mound. Kelly (12-5 2.94 ERA) has been the most consistent pitcher for the Diamondbacks in this 2022 season.

He will face the legend himself, Kershaw (7-3 2.62 ERA) who has been putting cherries on top of his hall of fame career all season with almost no-hitters twice already.

No pitchers for Wednesday’s match-up has been announced at this time.

Carroll and Varsho Made History

Even though this series will not mean much for the season, playoff or standings wise. It would mean a lot to the city of Phoenix to make this series a close one.

The Dodgers are the standard of excellence, one of those teams that packs Chase Field every time they come. Phoenix is full of Dodgers fans, as well as D-Backs fan who would love nothing more than to say “We got ya this time”.