Rondale Moore Ruled Out for Week One 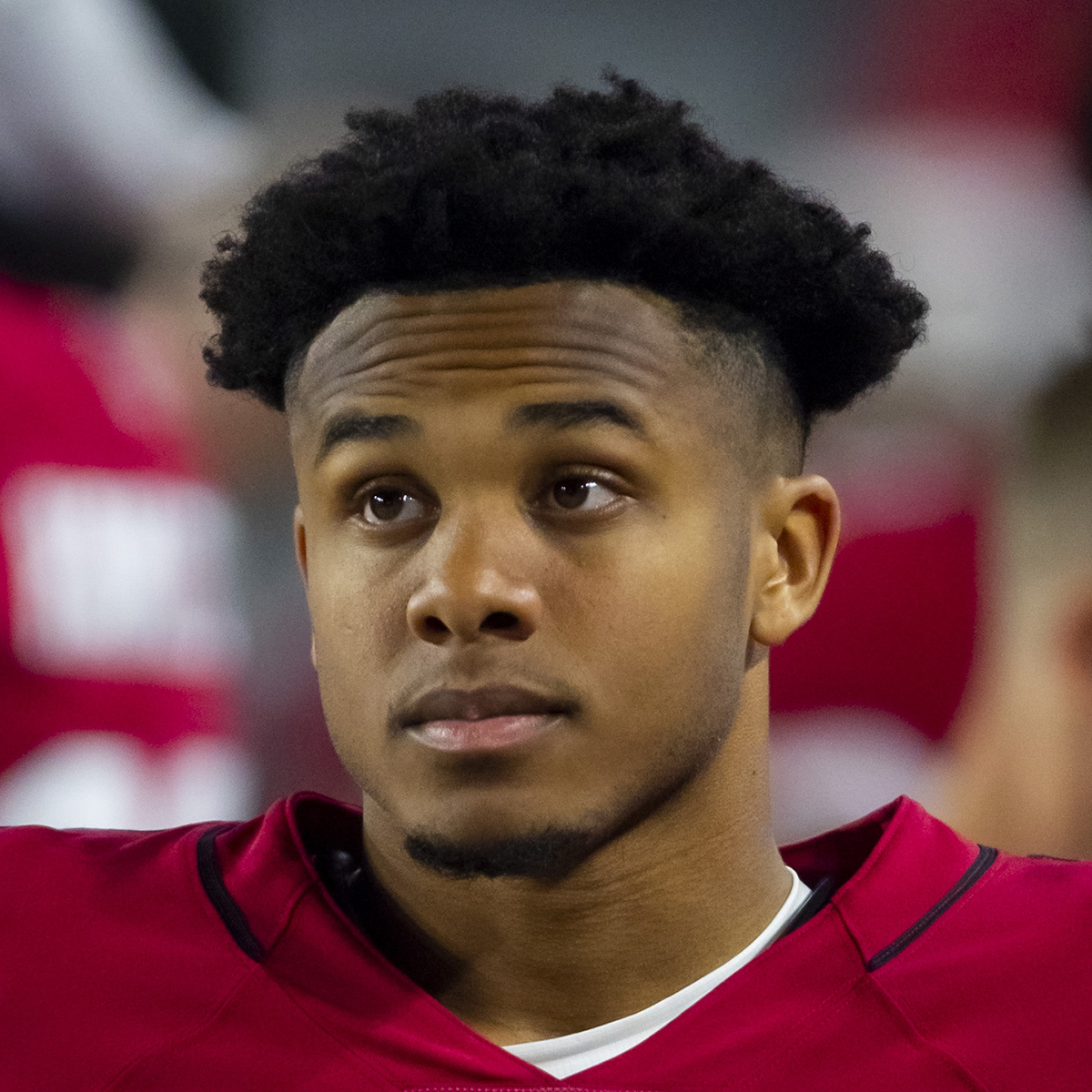 Moore was quickly sent to receive an MRI scan. Although the official results have not been released, Moore has been ruled out for week one against the Chiefs.

Keep in mind the Arizona Cardinals will already be without DeAndre Hopkins until week seven due to a suspension.

Rondale Moore is gearing up for a breakout season as he enters his second year in the league. Moore is one of the fastest players in the entire NFL as he once ran a 4.29 40-yard dash.

Kliff Kingsbury had some high praise for the 22-year-old out of Purdue:

“I think he wanted to play more last year, but we had all those guys — Christian Kirk, DeAndre Hopkins, A.J. Green — playing at a high level….. But he’s worked hard this offseason and we feel he can step into Christian’s role and play at a high level inside there. I think the confidence is high right now, and he knows he’s got a big opportunity coming.”

However, injuries have always been the main concern regarding Moore. Dating back to his college days, the ability to stay healthy has prevented any consistent playing time.

On the bright side, wide receivers Greg Dortch and Andy Isabella may have a great opportunity to pave themselves into the Cardinals offense. Both receivers have seen little to no reps over their three seasons in the NFL.

The Arizona Cardinals will face off against the Kansas City Chiefs this Sunday to kickstart the 2022 season.

Bettors Have Disrespected the Arizona Cardinals