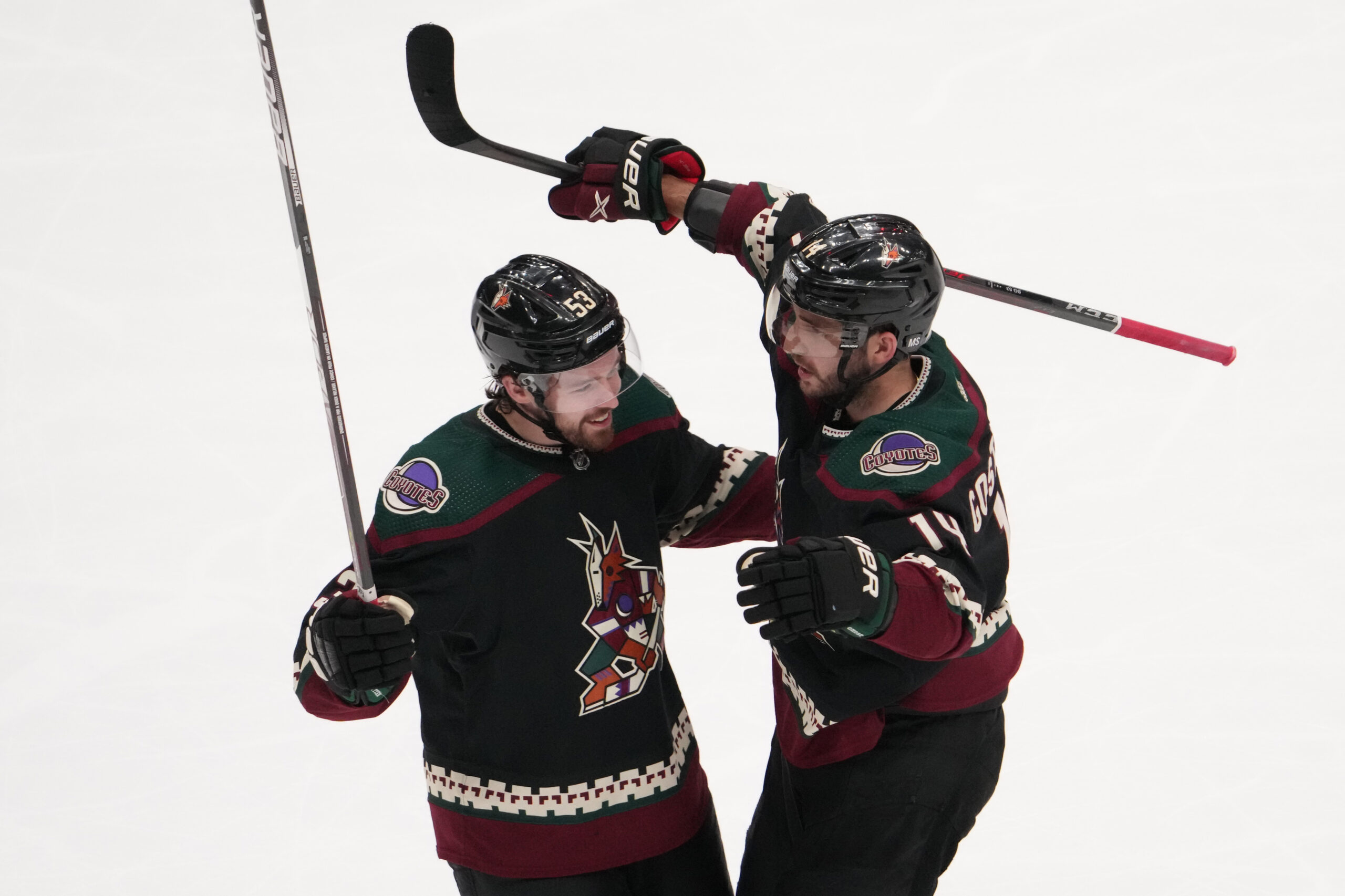 The Arizona Coyotes season is gearing up as the team gets ready to play their first pre season game 3 weeks from today. On September 24th, 3 Saturdays from now the Coyotes will not only begin the season, they will also play their first game in Mullett Arena, in Tempe.

To add to all the excitement going on with the new stadium and jerseys, Coyotes also re-signed fan favorite Shayne Gostisbehere. He is more focused than ever to become a leader in this locker room. He wants to show these young talented players how to develop and winning culture.

Last season 11 players made their NHL debut for the Coyotes, this year the team and Gostisbehere intend to be more stable. The youth will be held to higher standards than last season, and Gostisbehere is vocally putting the standard of winning in this locker room.

Bringing in Mullett Arena will be special, even if it is a pre season game. This is a new beginning for a team desperate for one after spending the last few seasons struggling.

This season will be a building block for the future, last year was the foundation. Spending the season developing young players and letting them skate freely to see what they have.

This season they will have expectations to live up too as well as a packed house to play in front of for the first time in a decade.

The entire city is standing with the Arizona Coyotes as the season is gearing up; it is officially less than a month away. 21 days left, and the countdown continues!