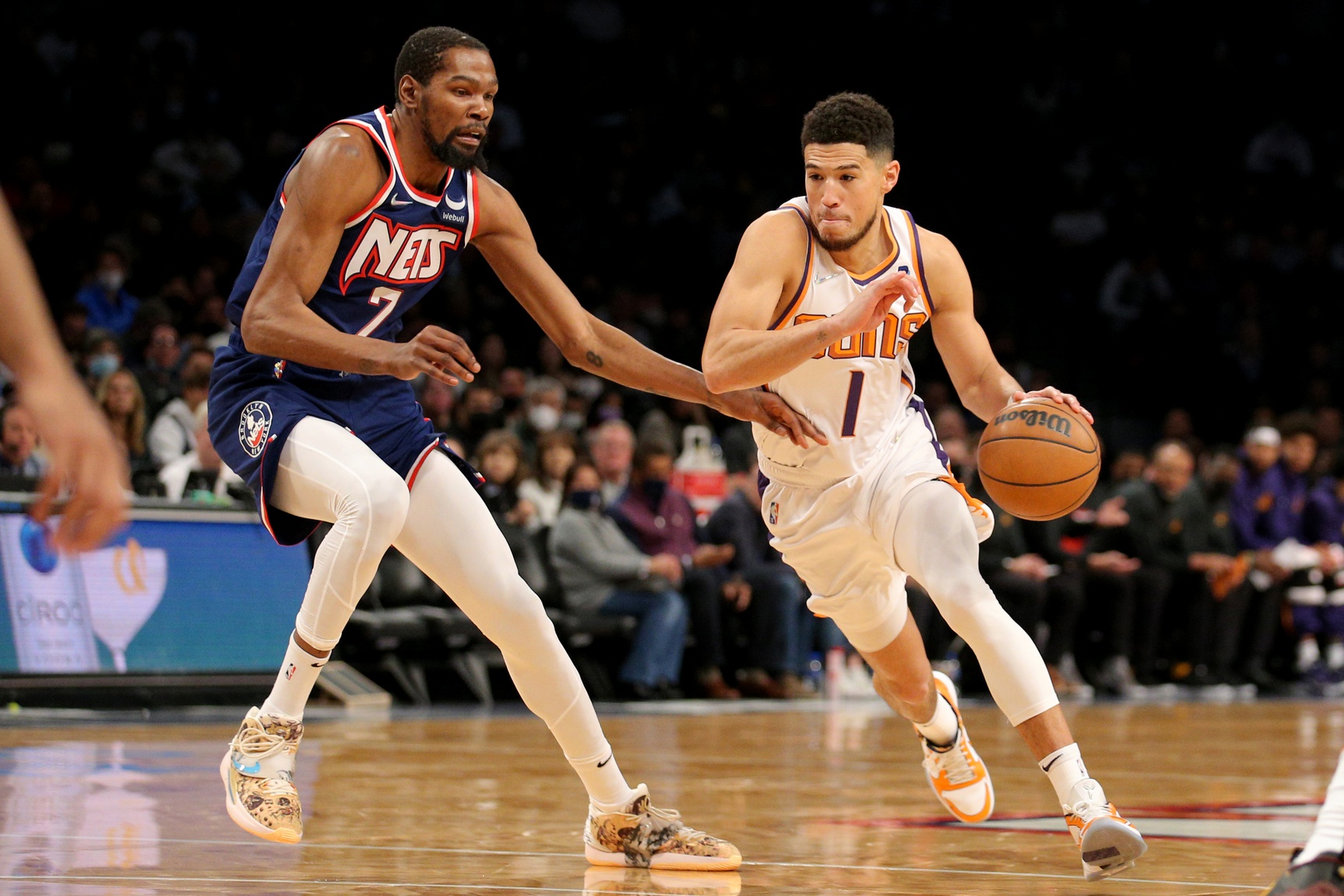 The Phoenix Suns have been heavily linked to star forward Kevin Durant. The former MVP made Phoenix one of his target destinations after requesting a trade.

While Durant seemed eager to join the Phoenix squad, the Suns front office made no known efforts to engage in trade talks. Now, it appears the Suns have at least become active on that front, offering up Mikal Bridges and picks for Durant, per The Athletic’s Shams Charania.

This via @ShamsCharania is the first concrete reporting we’ve seen on the Suns’ pursuit of KD, including that they’re offering Mikal Bridges and searching for a third team (Utah?) pic.twitter.com/db9FTrGOIP

The Bridges proposal doesn’t have an exact timeline as to when it materialized, but Shams notes that Phoenix has been active the past month on the Durant front.

Phoenix was thought to be out of the Durant sweepstakes after re-signing Deandre Ayton to a max extension. Ayton was a key piece in a potential Durant deal. As of now, Ayton can’t be traded until January.

Aside from Ayton, Bridges remains the most likely center piece of a deal for Durant. He’s coming off an All-Defense year that saw him as a DPOY candidate.

The Nets wouldn’t want much of Chris Paul, and Phoenix made it known that Devin Booker wouldn’t be included in any such deal.

The Suns could make another push for Durant after this initial proposal. It’s reported that the front office could look to add a third or fourth team into the mix if need be.