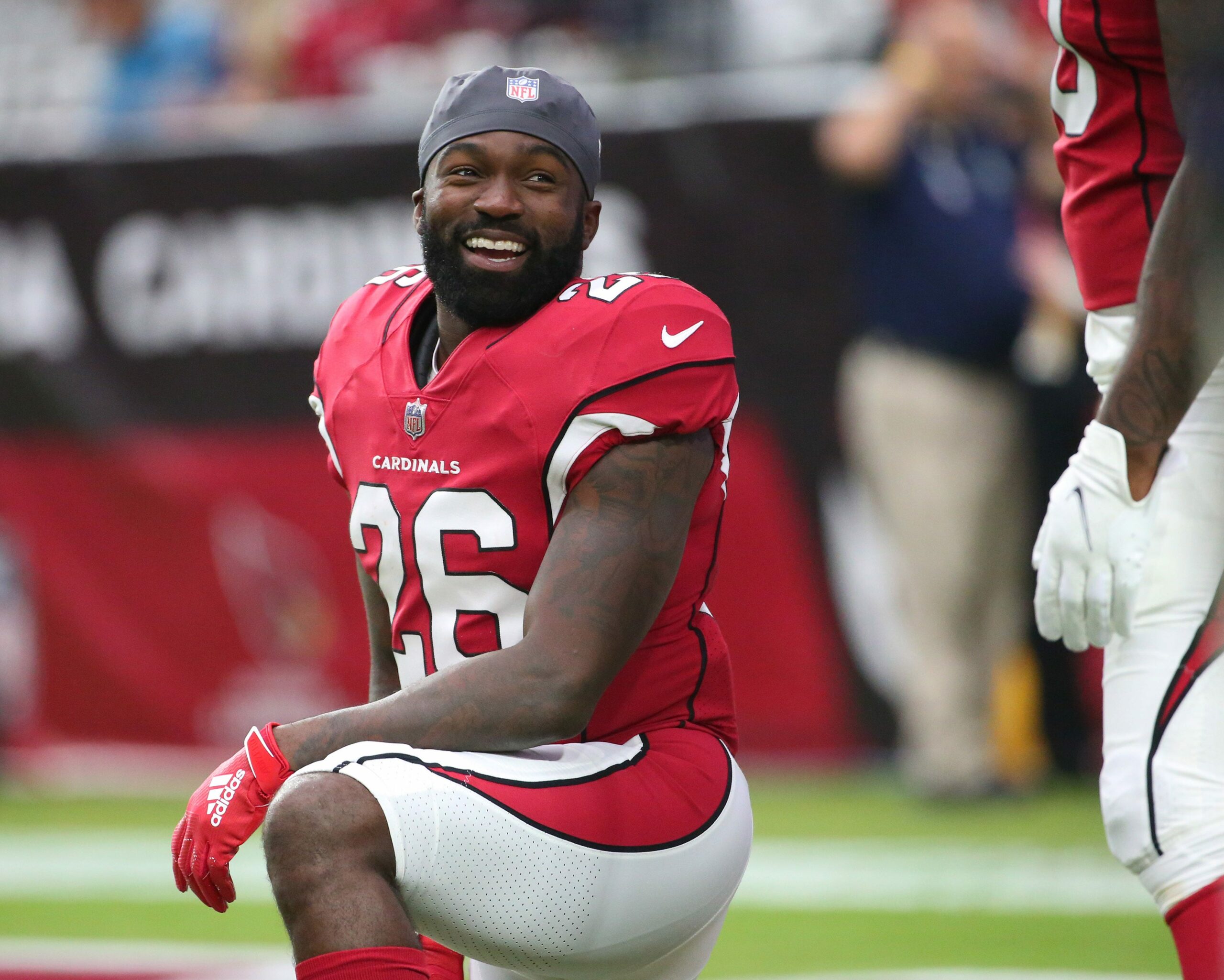 In the 7th round of the 2020 draft, the Arizona Cardinals selected running back Eno Benjamin.

However, after limited playing time in his first couple of seasons, 2022 may be the first time Eno begins to make a name for himself in the Cardinals offense.

Not much changed scenery-wise for Eno as he played his entire college career at Arizona State University. During his three-year span, Benjamin recorded almost 3500 total yards along with 31 touchdowns. In one particular game as a sophomore, he even broke the ASU single-game rushing record with 312 yards. Along with that, Benjamin found himself 7th on the school’s all-time rushing list with 2,867. One can only imagine where he would have landed on the list if he played his Senior year.

Some other awards/accomplishments while attending ASU:

As a rookie in 2020, Benjamin was inactive during every single game. This was mainly because he was behind a loaded running back position which included Kenyan Drake and Chase Edmonds.

Fast forward to 2021 and he was able to take advantage of a Chase Edmonds injury which he suffered during a week nine matchup against the San Francisco 49ers. That same game, Eno was able to quickly make his mark on the team by running in a 21-yard touchdown padding on to what was a 31-17 victory.

However, Edmonds was only out for four weeks which meant a short amount of playing time for Benjamin.  At the end of the 2021 season, he only had 118 yards and one lone touchdown against the 49ers in week 9.

On the bright side for Eno, the upcoming season is a completely different story. With Chase Edmonds now playing for the Miami Dolphins, Benjamin has found himself second in the Cardinals RB depth behind James Conner.

One main standout ability for Benjamin would be his explosive power. Standing at only 5 foot 9 207 pounds, Eno is short and compact allowing him to plow through the defensive backs. During the NFL combine, Benjamin ran a 4.57 40-yard dash, recorded a 39-inch vertical, and leaped 122 inches on the broad jump.

Not only are fans excited to see the local ASU kid begin to see some playing time, but so is head coach Kliff Kingsbury.

“Early on I didn’t know if he could figure it out,…Professionalism and work ethic and understanding his role and all those things. Each year he has just gotten progressively better. He’s one of the hardest workers on the team now. Always upbeat, always into it. Just really come a long way”

Although Eno right away will not be able to replace what Chase Edmonds brought to the team, Kliff has his hopes high,

Not only is Kingsbury confident in his #2 running back but, so is Eno Benjamin…

“My confidence,” Benjamin said, “is through the roof.”

This upcoming season is the perfect opportunity for Eno Bejamin to prove his worth. Led by James Conner, Benjamin has a lot of talent to learn from and should be exciting to watch.