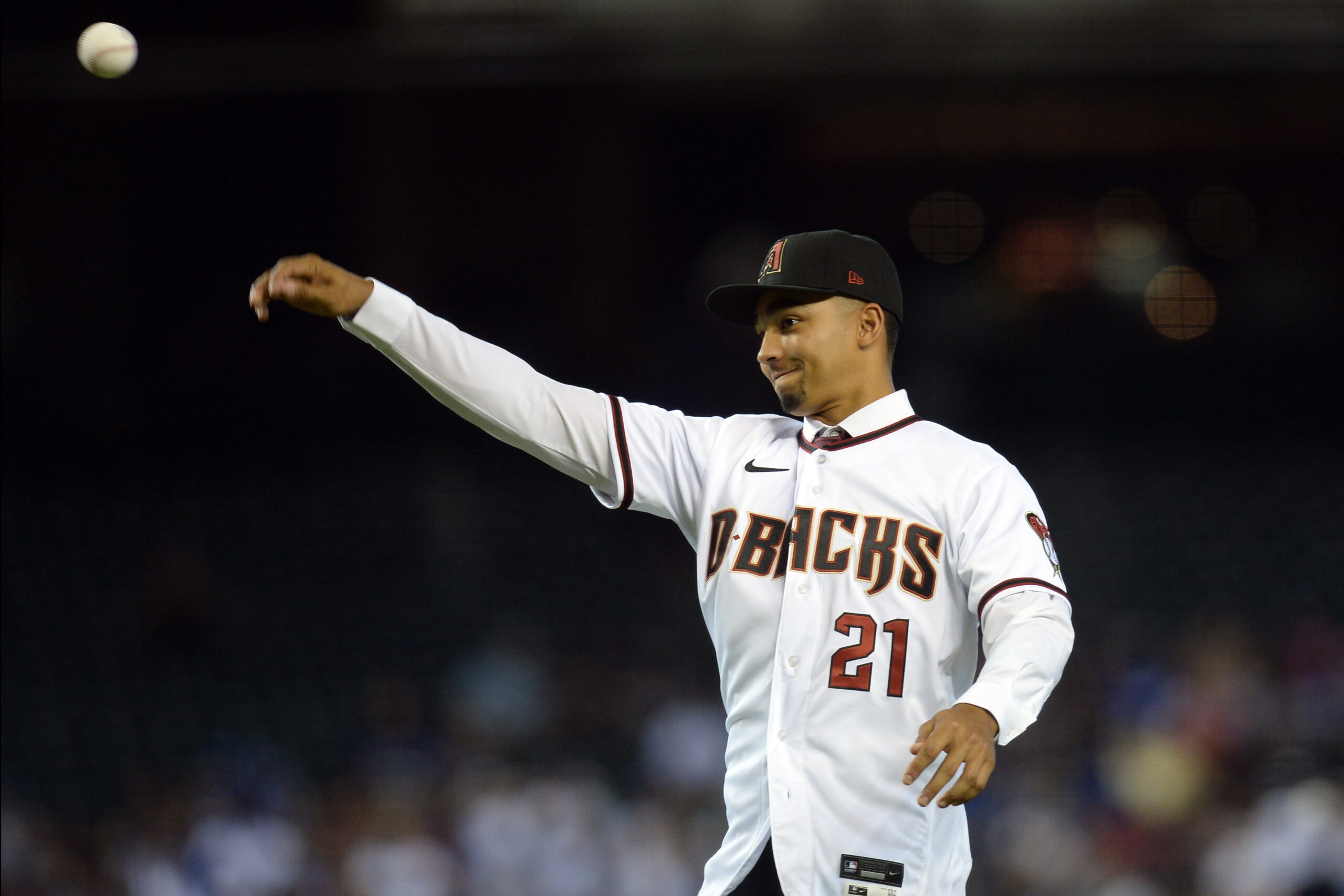 The 2022 MLB draft takes place this weekend starting Sunday, July 17th with the Arizona Diamondbacks picking at #2, let us dive into their needs. Pitching, pitching, and more pitching; no seriously as desperate as the Diamondbacks are to add depth to the bullpen and rotation there is a few big names they might not be able to pass up on. With last years first round pick Jordan Lawlar showing superstar potential just 49 games into his career. At the age of 19 the short stop has a batting average of .335, on base percentage of .429 and an ops of 1.002 while slugging .573 in the minors.
Diamondbacks have a plethora of young talent in the field with a number of guys under 25 years of age producing and maturing at a pace that is exciting to say the least. It has been 7 years since Arizona has had a pick this high, last time being 2015 number one pick Dansby Swanson who is playing at an MVP level, unfortunately for the Atlanta Braves.
This franchise is at a point where if this core group stays consistent they can be a force to be reckoned with over the next decade. I even smell a slight hint of a ring or two if the front office can improve pitching without breaking up this core of Marte, Beer, Varsho, McCarthy, Perdomo, Smith, and Thomas. That’s a lot of talent at the plate and in the field, but did I mention we need pitching?

D-Backs are holding on to the #2 pick which will probably give them a chance to grab a young centerfielder with a recognizable name Druw Jones, son of 10x gold glove centerfielder Andrew Jones. Not only will Druw Jones bring attention to the Diamondbacks according to him he will bring production, boasting his last years stats proudly on his twitter; a slash line of .570/.675/1.026 and an ops of 1.702. As exciting of a pick this would be, the game of baseball is a game of failures, a game that will humble even the greatest of athletes.
Another son of a former major leaguer that might be available is Jackson Holliday who already possesses power at the plate the fictional character Thor might be jealous of. Showing on a regular basis that he understands how to work the plate, get counts in his favor as well as patience to wait for his pitch; which is usually angrily belted out of the park.
These are the top prospects which raises the question as old as time in sports, draft for needs or draft the best player available? Maybe you take a few gambles and trade away talent for star pitching and develop one of these guys as your star? In the end this game is all about timing as we see this year with an old, yet still productive Bumgarner surrounded by youth.

Now back to the needs of pitching, this draft does not have any pitchers as top 10 prospects which can mean one or two things; one being a pitcher at our #2 pick would be a waste especially with big names available. Two, we can load up on pitching in later rounds because in reality all pitchers available are a gamble. The biggest name being Kumar Rocker who completely dominated the collegiate level at Vanderbilt but for some reason after being drafted by the New York Mets last year, he was not signed. Sounds crazy for a #2 draft pick, yet that will probably be Arizona’s only chance to grab the electrifying pitcher. Alongside him there are a number of names leaving high school that show promise including Brock Porter, Dylan Lesko, and Robby Snelling. I would like to see more than some high school stats before investing a #2 pick on them.
Again the Diamondbacks have a conundrum on their hands, a #2 pick in a draft full of prospects that do not fit their needs. However I think Arizona would be inclined to take a highly touted player at any position over needs at the moment. Building a team to be successful two to three years down the line if done right can in some cases lead to a dynasty! Look at the Houston Astros decisions in 2014-2016, besides the trashcan scandal idea, they built a power house behind young talent and old but dominant pitching. This draft will pivot the direction of the franchise for better or for worse. Only time will tell what the right decision is, one thing is for sure the Arizona Diamondbacks will look back on this draft for years to come; either proudly or embarrassed (cough Dansby Swanson).