Deandre Ayton is PROBABLE For Tomorrow’s Game vs. The Mavericks 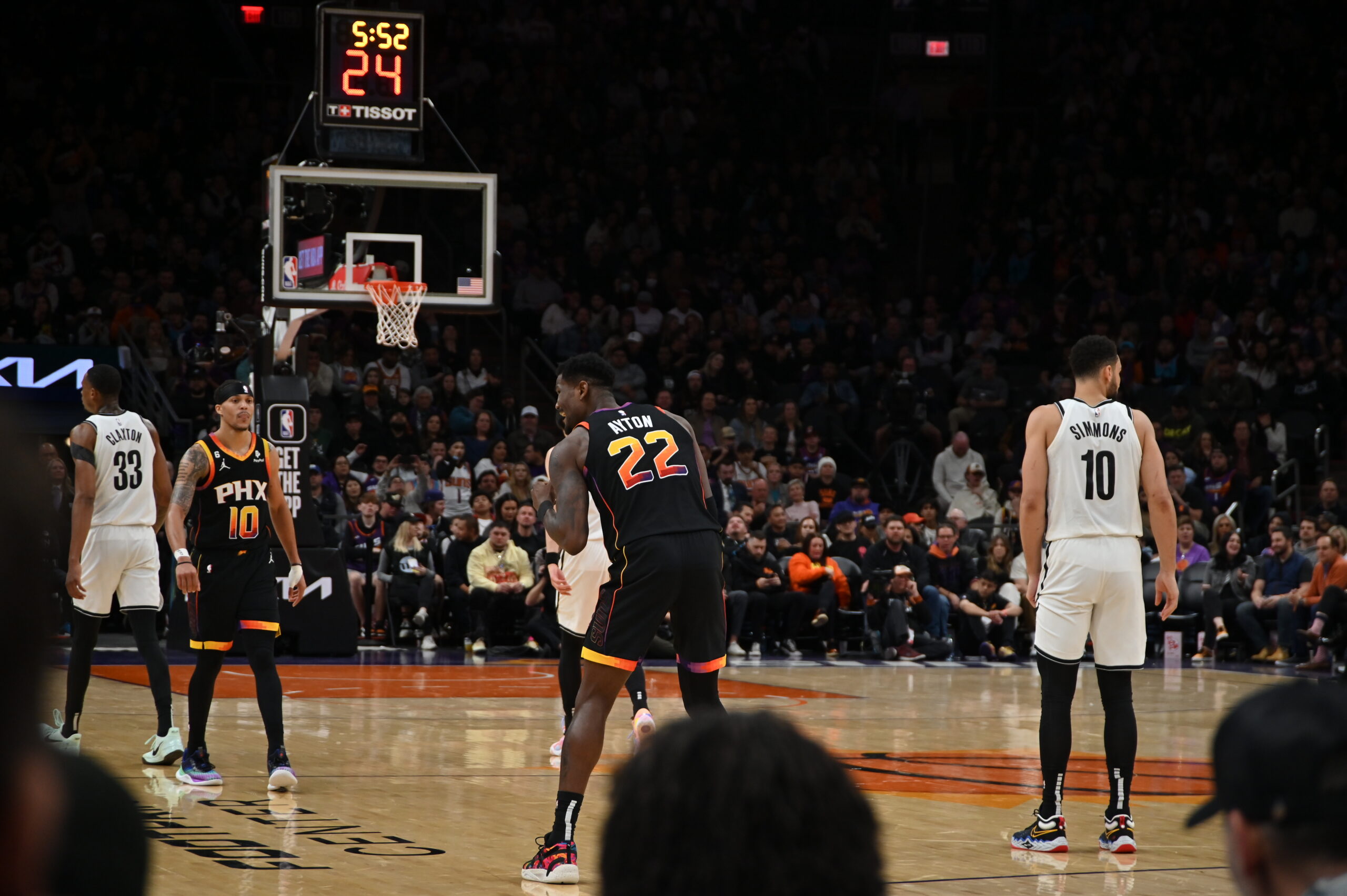 After being hampered with the Flu for the last three games, Phoenix Suns center Deandre Ayton is set to make his return tomorrow against the Dallas Mavericks as he’s probable going into tomorrow’s game according to the Suns.

Deandre Ayton (illness) has been upgraded to probable for tomorrow’s game against the Mavs. Devin Booker, Cam Payne and Landry Shamet remain out

Ayton’s last game he played was last Thursday’s win against the Brooklyn Nets when he dropped 24 points to go along with 14 rebounds.

Devin Booker, Cam Payne, and Landry Shamet are all still out with injuries. Booker in particular will be re-evaluated next week to determine his status moving forward.

Devin Booker Will Be Re-Evaluated in One Week

Tip-off for tomorrow’s game will be at 7 PM at Footprint Arena.

Devin Booker Will Be Re-Evaluated in One Week
Suns Could be Interested in Bob Myers
Loading More Posts...