Cam Johnson Could Return As Soon As January 19th 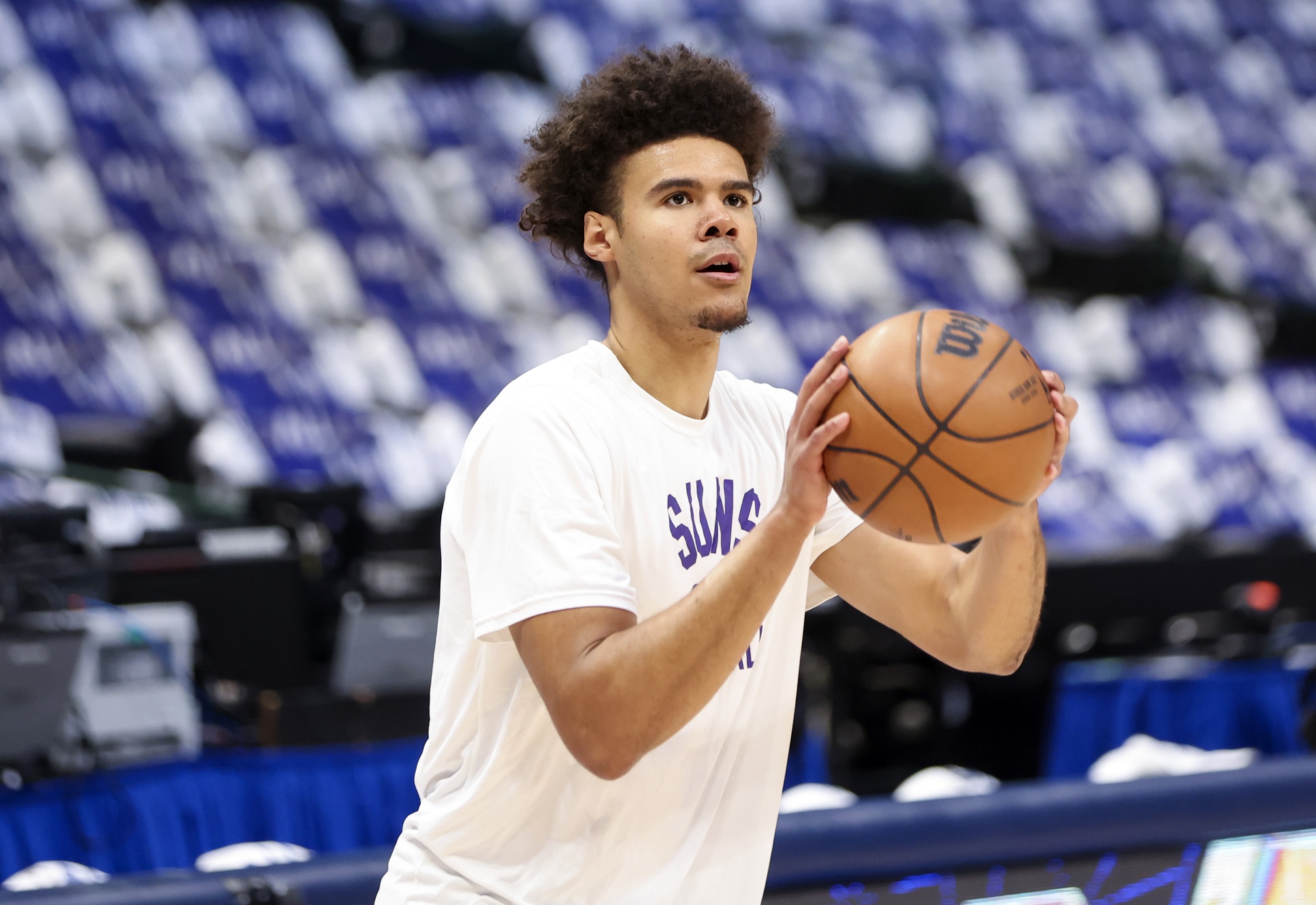 Good news could be coming on the horizon for Phoenix Suns fans as Cameron Johnson could be returning soon from injury.  He told bleacher report that he could return as early as January 19th as he’s nearing a return from a right meniscus injury that has sidelined him for 2 and a half months according to Johnson himself in a bleacher report article.

A @BleacherReport Exclusive: Jae Crowder has support of Pheonix Suns teammates as he expresses frustration with how things got here: “I'm confused and hurt my coaches didn't appreciate the things I brought to our team and organization.” https://t.co/KmuqoqpvKt

In the article, it stated that Johnson has been out since November 4th but has recently been fully practicing with the team. It could be a great thing for the Suns to get one of their best pure shooters back after he suffered a tough injury at the beginning portion of the season. So far this season he’s averaging 13 PPG which is a career-high, 3.4 RPG, and 1.8 APG all while shooting 43% from three in the 8 games he’s played so far.

Jae Crowder Confused and Hurt By Suns Coaches Amidst Hold Out

Cross your fingers Suns fans, with Deandre Ayton, set to return tonight against the Timberwolves, the team is slowly starting to get healthy. They still got a few more players sidelined that need to get healthy in the next two weeks and a month, but this is great news to see if you’re a Suns fan.

Jae Crowder Confused and Hurt By Suns Coaches Amidst Hold Out
Deandre Ayton Returns For Tonight’s Game Against The Timberwolves
Loading More Posts...