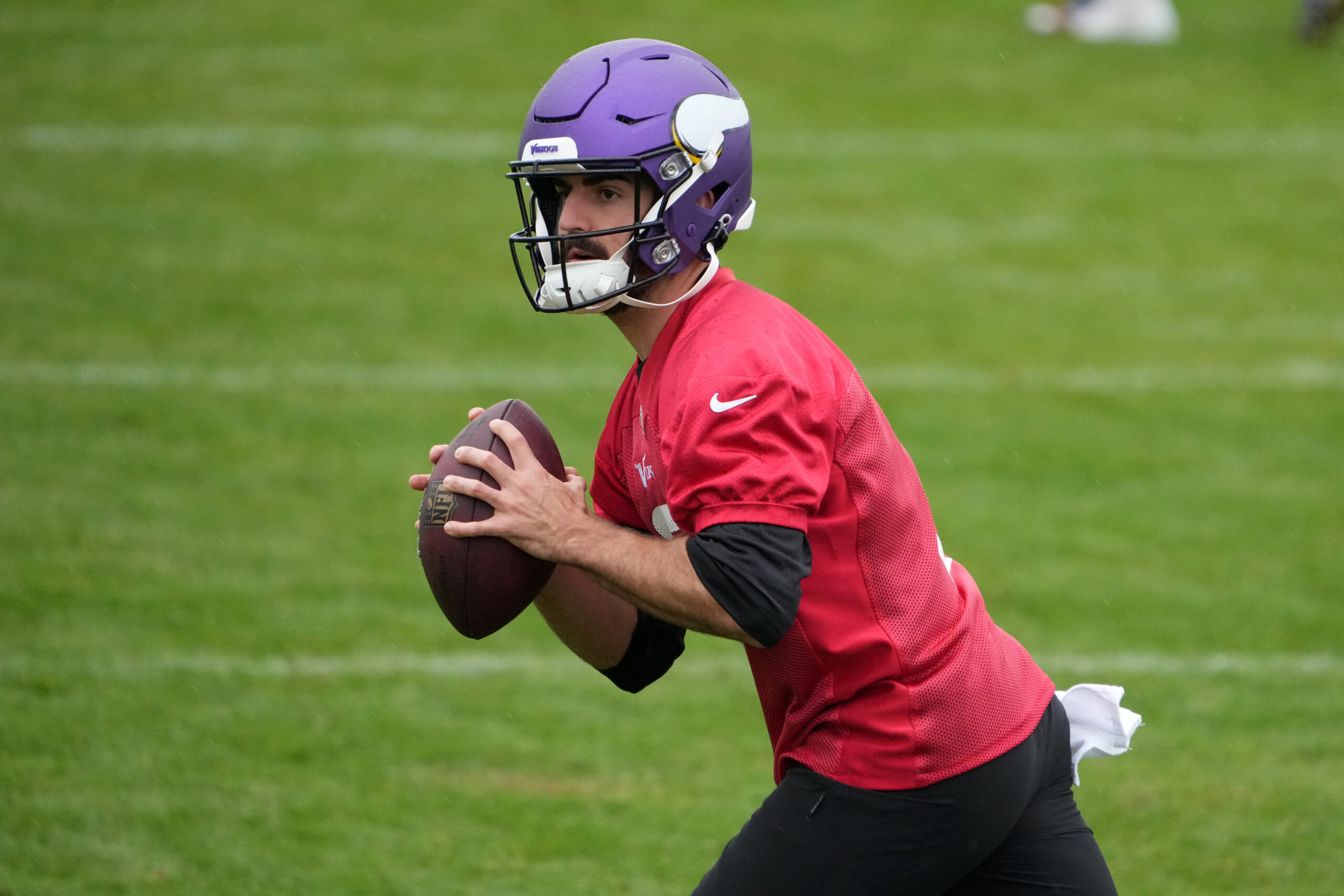 Blough was the Vikings’ third-string quarterback for most of the season. Before joining the Vikings, Blough spent three years with the Detroit Lions. Blough played in seven games in the last three seasons, completing 94-of-174 passes for 984 yards, four touchdowns, and three interceptions.