Chris Paul and the City that Drafted Him 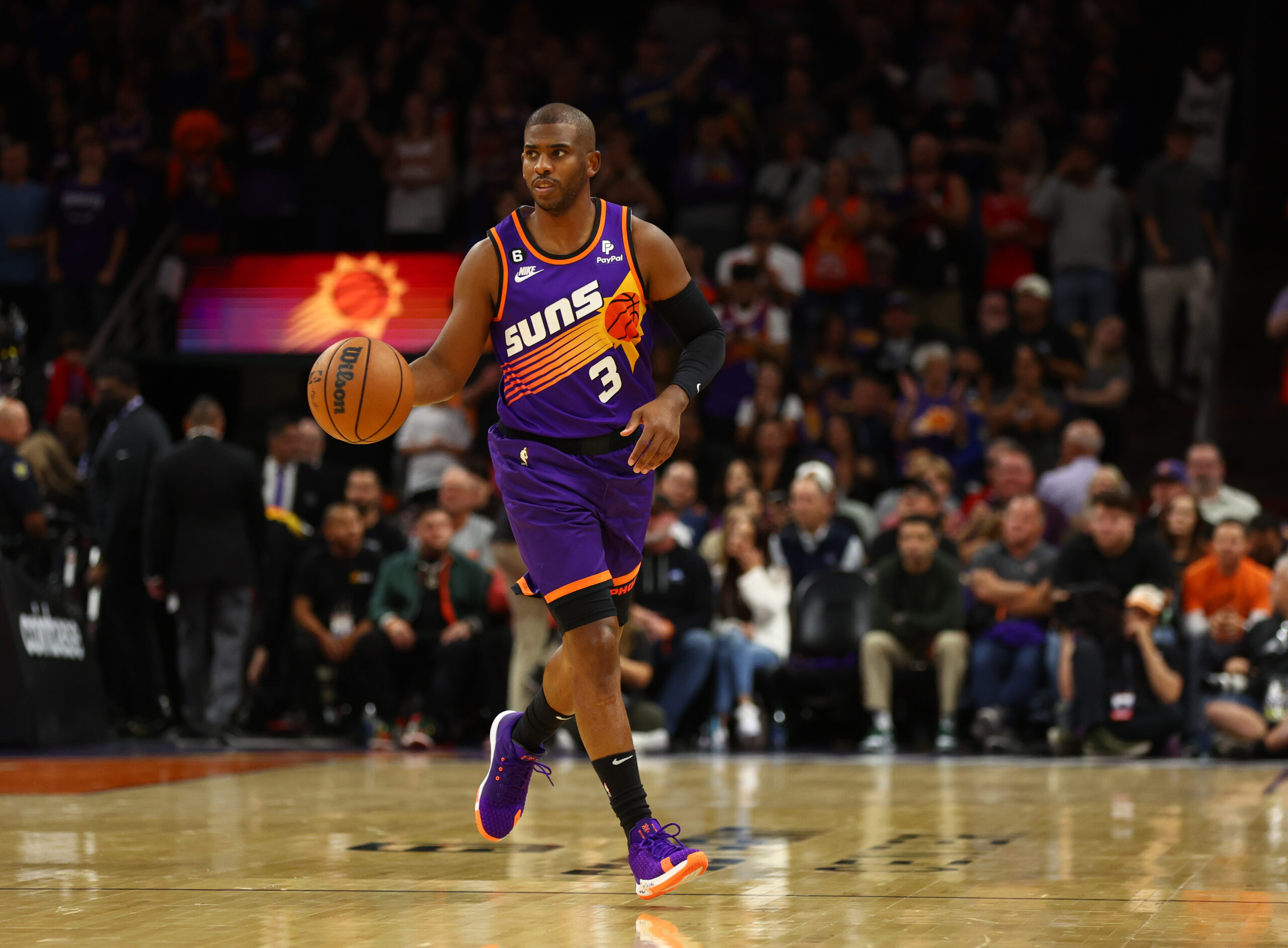 The Phoenix Suns will take on the New Orleans Pelicans in a back to back spot on the schedule. Playing the Pelicans both Friday and Sunday night in New Orleans. A city that point guard Chris Paul, betting known as the “Point God” has strong history with.

Chris Paul and the City the Drafted Him

The New Orleans Hornets at the time were in possibly one of the craziest places a franchise could be. Hurricane Katrina just hit and the newly drafted Chris Paul would play his first two seasons in the NBA in Oklahoma City; before they had the Thunder.

Paul himself was phenomenal out of the gate, putting this young Hornets team on his back and creating a winning team almost right away. As a rookie he averaged 16 points and 8 assist in around 36 minutes a game.

The city of New Orleans watched from a distance as the rebuilding from Katrina began. With New Orleans residents relocated all over the map watching a young Chris Paul put on a show in Oklahoma City. New Orleans didn’t like that the score board had “NOK” on it.

Feeling like everything was lost, the last thing New Orleans wanted was to lose the basketball team we just got a few years prior.

The Hornets came to New Orleans with a decent core, Baron Davis and Jamaal Magloire along with Jamal Mashburn had some good seasons.

Yet, when the Hornets drafted a kid out of Wake Forest who wore his heart on his sleeve, the excitement was through the roof. The draft took place a few months prior to Katrina. New Orleans was ready to rally behind Chris Paul.

In the first year back in New Orleans, Chris Paul led the Hornets to the 2nd round of the playoffs before falling to the Spurs in a hard fought series. It was 2007, a year the Spurs won it all.

However in New Orleans, this was a sign of great things coming. Paul in his third year looked like he would become an eventual all-star. Which now looking back, we were watching one of the greatest point guards ever command the floor night in and night out as a third year player.

He seemed like a veteran already, play style wise, he was beyond his years. As the roster around him got better, the expectations grew. It was an exciting time to be a basketball fan in the Big Easy.

However, 2007 would be the best year the Hornets would have with Chris Paul. The following season in 2008, they would lose in the first round of the playoffs. Things would begin to fall apart, slowly.

Chris Paul was only getting better, his command on the court was out of the world. Night in and night out he was doing things kids only dream of at that level. He quickly emerged as the best point guard of his class.

The Writing Was on the Wall

The buzz and expectation that this group would only get better fell flat. Head coach Byron Scott was let go. The New Orleans Hornets were searching for stability as a franchise. Ownership was gone, the league owned the team.

First year head coach Monty Williams took over. Another above average season ending in a first round playoff exit. However, Chris Paul was literally carrying the franchise on his shoulders. That type of pressure would eventually break even the strongest man alive.

Chris Paul saw the writing on the wall, and he wanted to win. This franchise however was a long way from winning. Instead of waste anymore of his prime years, he asked to be traded.

After a trade with the Lakers was vetoed due to what some people are still calling suspicious behavior from David Stern, the NBA commissioner who quote on quote owned the team at the moment. Paul was finally traded to the Clippers in exchange for draft picks who turned out to be Anthony Davis.

Davis merely repeated Paul’s career in New Orleans, except Davis got the fairy tale ending of being traded to the Lakers and winning a championship.

Chris Paul, Will Always be a New Orleans Great

His time here was filled with postseason disappointment. Yet, the hope and joy he brought to the city will always be remembered.

He was the city of New Orleans adopted child, who turned out to be one of the best to ever do it.