Chris Paul Back at Practice for the Suns 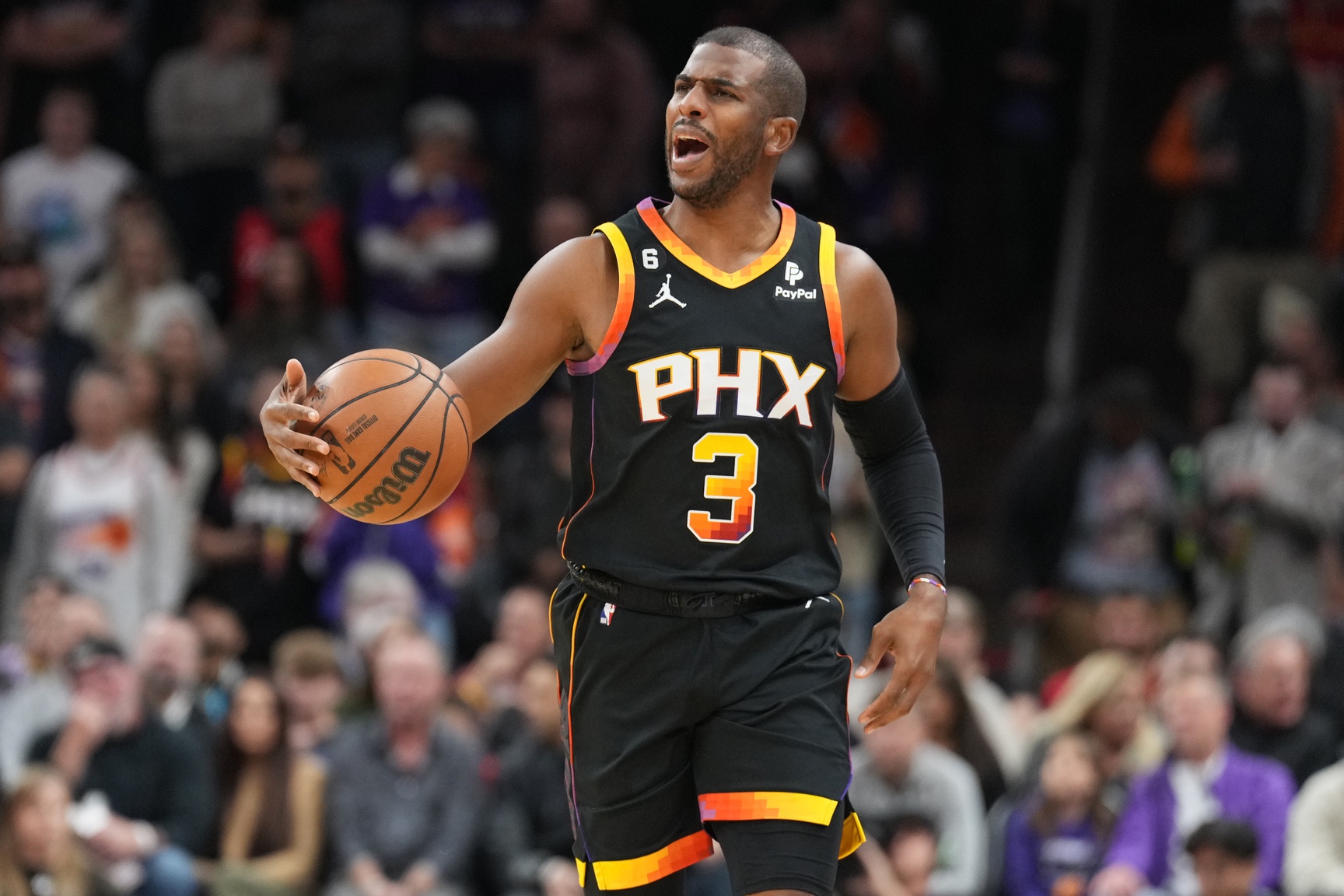 Chris Paul came back to practice on Wednesday and was a full participant. Paul has missed the Suns’ last six games, and Phoenix is 3-3 without him. The Suns beat the Los Angeles Lakers last night 115-105.

Suns general manager James Jones said Paul and Landry Shamet, also injured, is trending in the right direction. “I don’t know when they’ll be back … but they’re progressing in the right direction,” Jones said. “Hopefully we can get them back this weekend, that would be great. If not, for the sake of certainty, we’re going to keep those guys out and let the guys know who are in the rotation that they’ll have to hold it down longer.”

The Suns will see how Chris Paul feels in a couple of days before deciding when he will play again. So far this season, Paul has played in ten games, scoring 9.5 points while dishing out 9.4 assists. The point guard also grabs 4.5 rebounds per contest but struggles from the field, shooting 36% and 27% from three-point land.