Kyle Kuzma to the Suns? 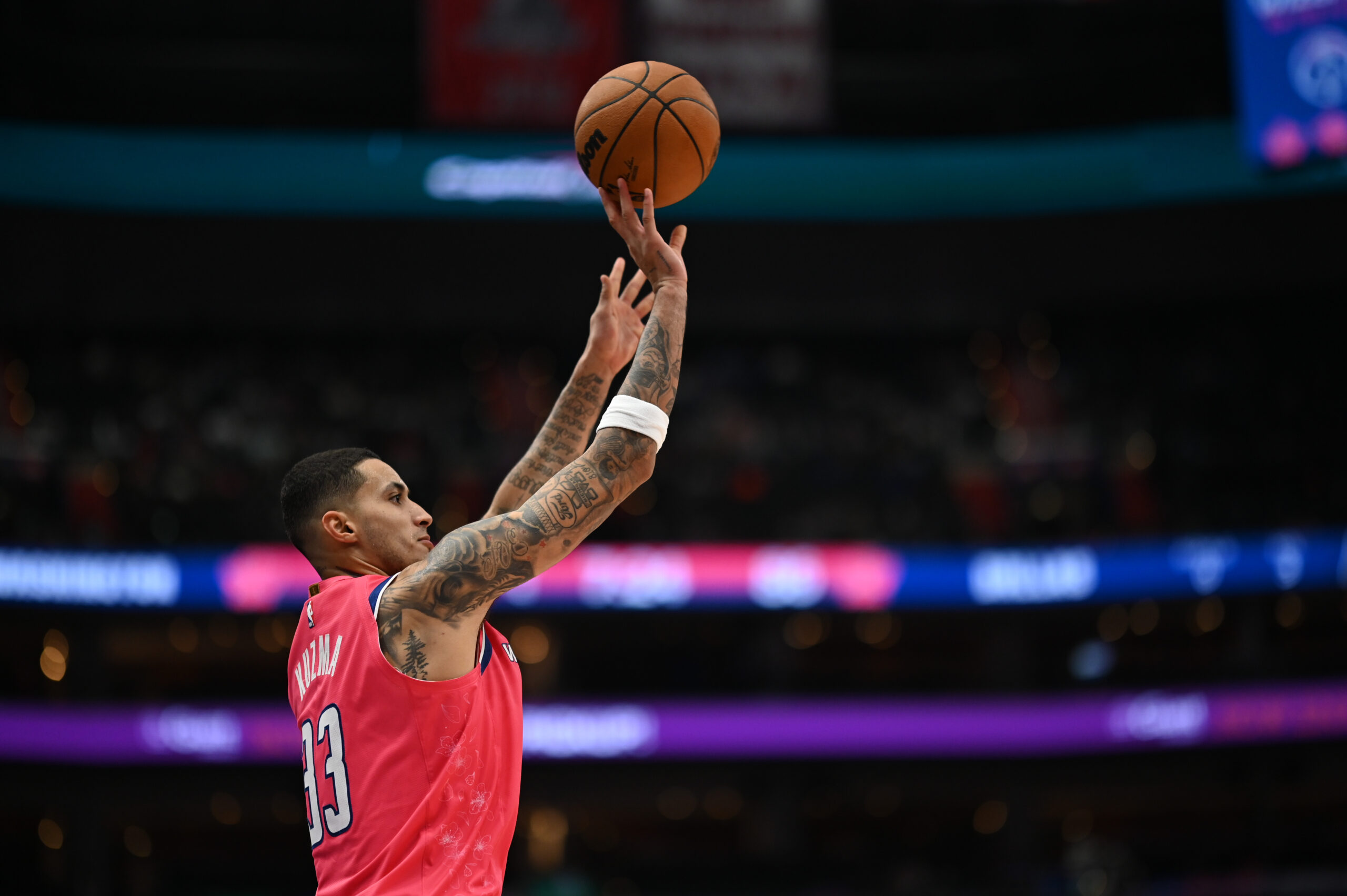 Power forward Kyle Kuzma is not shy about showing off his love for the Phoenix Suns on social media.

Those suns jerseys are so beautiful

Last season, the 2020 NBA champion even gave credit to Phoenix’s fan base.

Phoenix best crowd in the league

And according to recent reports, the Phoenix Suns have expressed interest in Kuzma.

A report from The Athletic discusses the possibility of a trade involving the Washington Wizards. This is part of an ongoing search for the Suns to get rid of Jae Crowder, who has not stepped on the court this season.

Either of these three would be a great addition to the Suns’ roster as injuries have become a reoccurring theme early in the season.

This year, Kyle Kuzma is averaging over 18 points per game, shooting at a .455% accuracy rate.

While Phoenix has been unable to complete any trades thus far, expect a move to occur soon.