Marc Ross: ” There Might Be No Hope Left for the Arizona Cardinals Season” 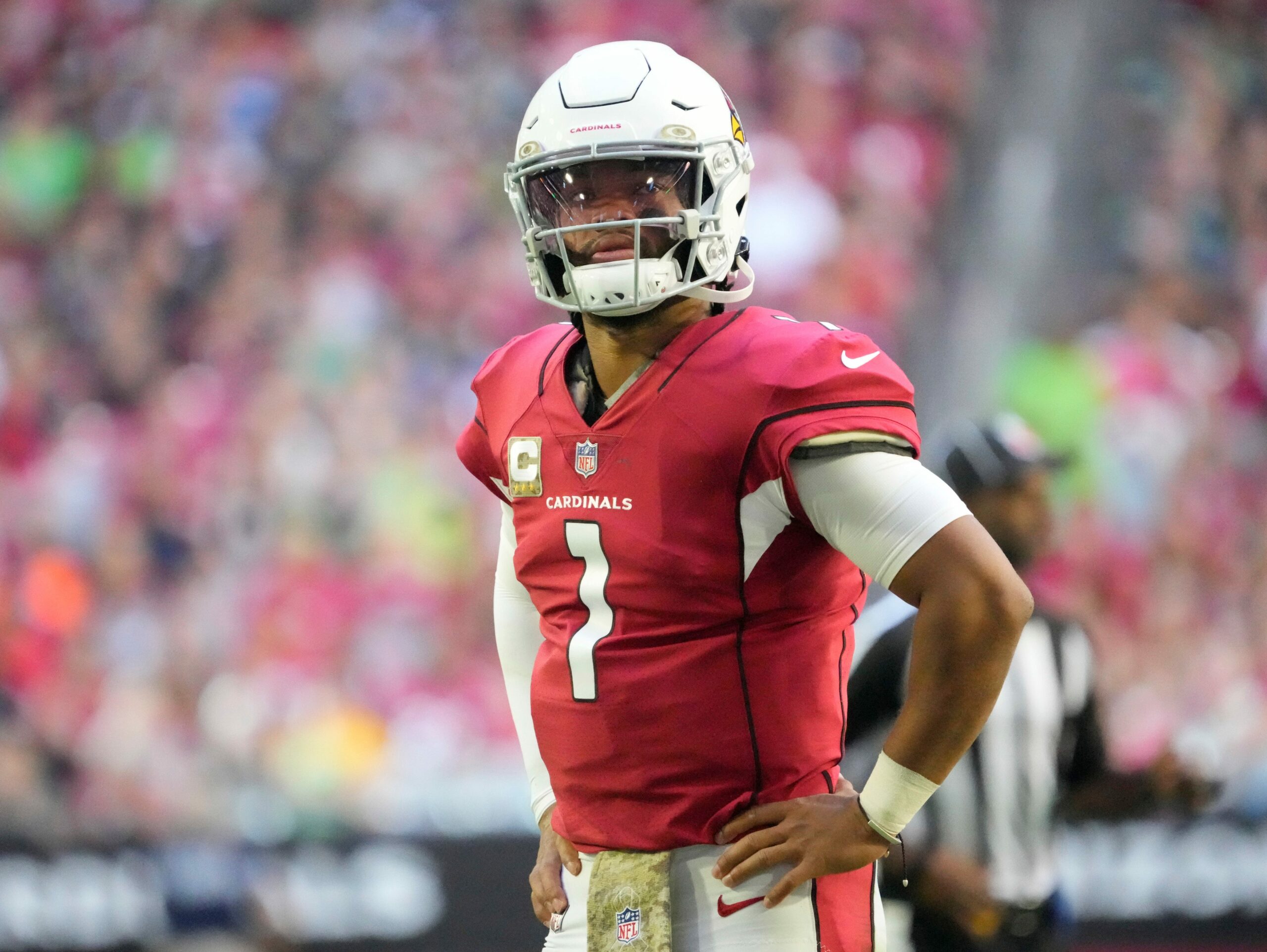 During a segment on NFL Network earlier this week, Ross did not hold back when speaking on the expectations for the rest of the Cardinals’ season.

Might be no hope left for @AZCardinals season with dysfunction on all levels @NFLNet_ pic.twitter.com/xc8jj6C7VR

Starting off, Marc Ross speaks on the Cardinals’ inability to score in the first quarter. It was not until last week against the Seahawks that Kliff Kingsbury led his offense to a first quarter touchdown.

“First it was they can’t score at all in the first quarter.”

Then Ross went into the sideline scuffles, which had become a recurring theme. The last one involved WR DeAndre Hopkins and his quarterback, Kyler Murray.

“That is never a good thing…that I have never heard of before.”

While it is no secret that the Arizona Cardinals are off to a very rocky start to the season, it is never good to hear a former NFL star jump all the way to saying the season is over.

But if one thing is for certain, the clock is ticking for Kliff Kingsbury and the rest of the Cardinals. If they want to turn their season around, then it starts with a statement game against the Rams this weekend.

PREVIEW: The Suns Travel to Orlando To Visit a Rookie Superstar
Kyler Murray Will be a Game-Time Decision