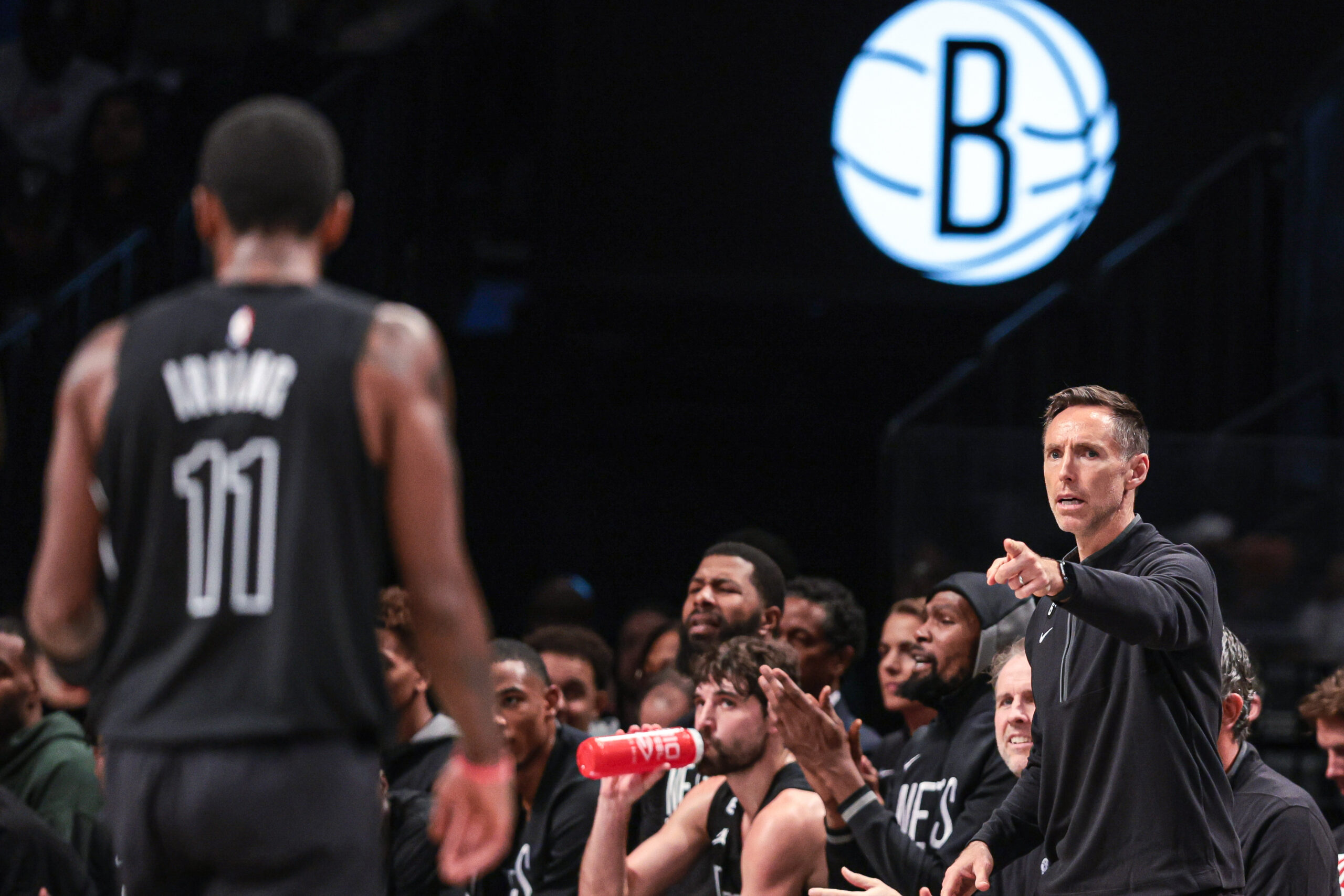 After a crazy offseason and the start of the regular season, the Brooklyn Nets and head coach Steve Nash have decided to part ways. The move comes after the Nets started 2-5. In addition, it was reported that Nash said the team was not responding to him.

The Nets hired Nas back in 2020 and have underperformed since he was hired. He is not the only reason the Nets have played poorly with all the drama surrounding the Nets.

Brooklyn made the playoffs in Nash’s two full seasons but only won one series. Injuries and trades were constants during Nash’s tenure as the team acquired James Harden in the 2020-21 season and traded him last season in a move that brought in Ben Simmons. Simmons made his Nets debut this season, while neither Durant nor Irving has played 60 games since signing in Brooklyn.

Nash finished his Nets career with a 94-67 record and a 7-9 record in the playoffs. It will be interesting to see if Nash will get another coaching job in the future.