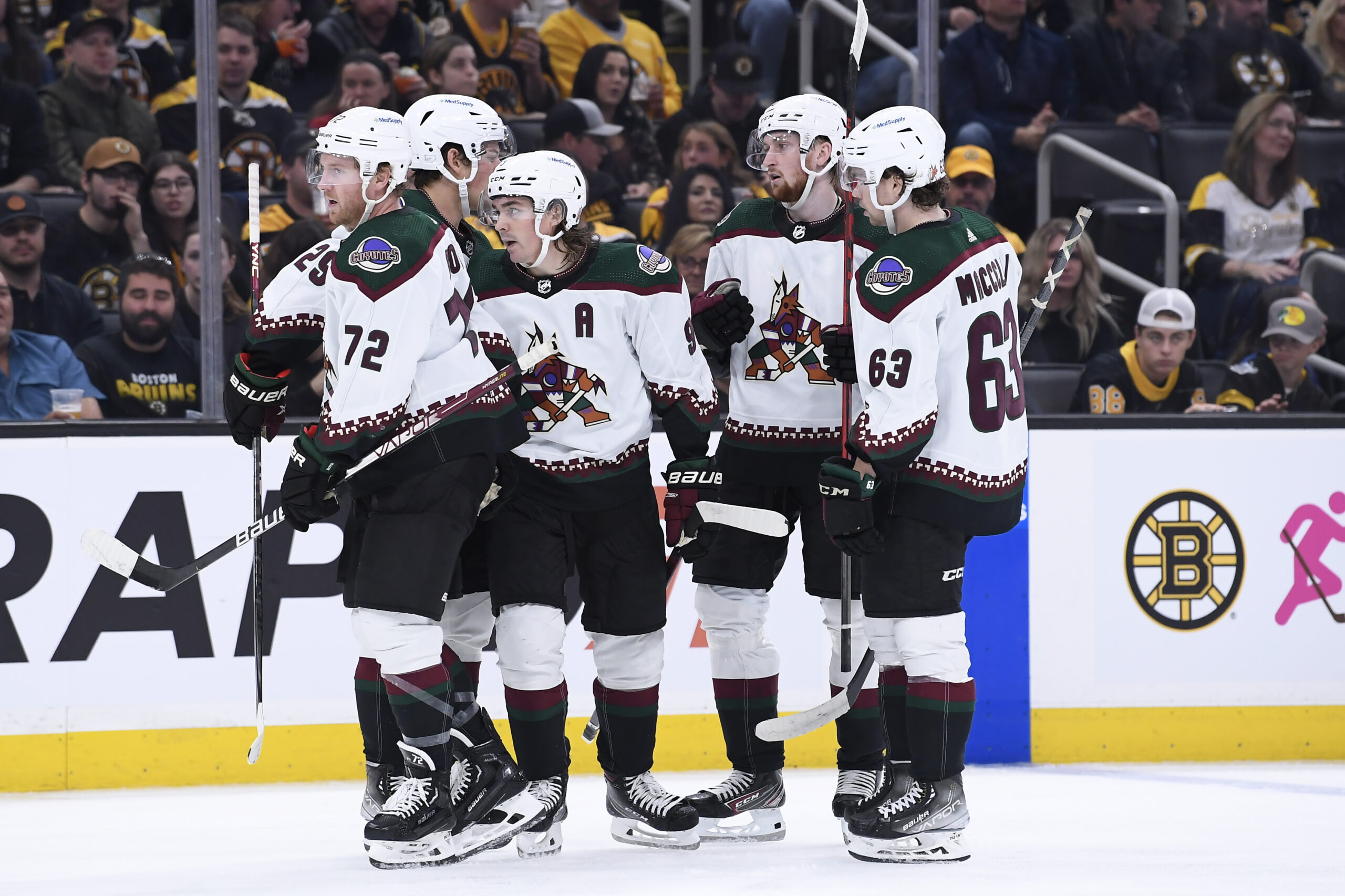 The Arizona Coyotes are allowing behind the scenes access into their world through a reality shorts series titled “relentless”. The team has started out 0-2, however, the mindset is to grow and become better everyday. This team is full of youth, gut, and undeveloped skill. The main goal iterated is “to take one step forward, and don’t step back”.

The Coyotes has a size and toughness about them that allows them to control the physical play. They have the opportunity every night to bully opponents.

They bring a certain edge to the ice, using their grit to their advantage. As I stated they have started the season 0-2, yet their play has been competitive.

They skate hard and the other team remembers playing the Yotes the next day as they wake up sore with a few more bruises than normal. The two spaces this teams is focused on growing is becoming confident in their play, and becoming one unit out there together.

Overthinking on the Ice

When I say confident in their play, they are a young team, usually the speed of the NHL is the hardest thing to adjust to. Head coach André Tourigny expressed that he wants this team to stop overthinking and trust themselves and their teammates to make plays.

He uttered that we are a half of a second late reacting to things on the ice simply from overthinking. This team has the build and skill to succeed, they just need to let loose, get those feet moving and play for each other.

For a team this young it always takes time to gel as a unit. Arizona Coyotes have been working together everyday through training camp and pre-season.

Things like this take time, real time, actual in game time together to form that bond and trust. The more this team skates together the more they will fight for each other.

It is only a matter of time before this Coyotes team’s fight and pride turn into some wins! The vibes are to get better everyday.