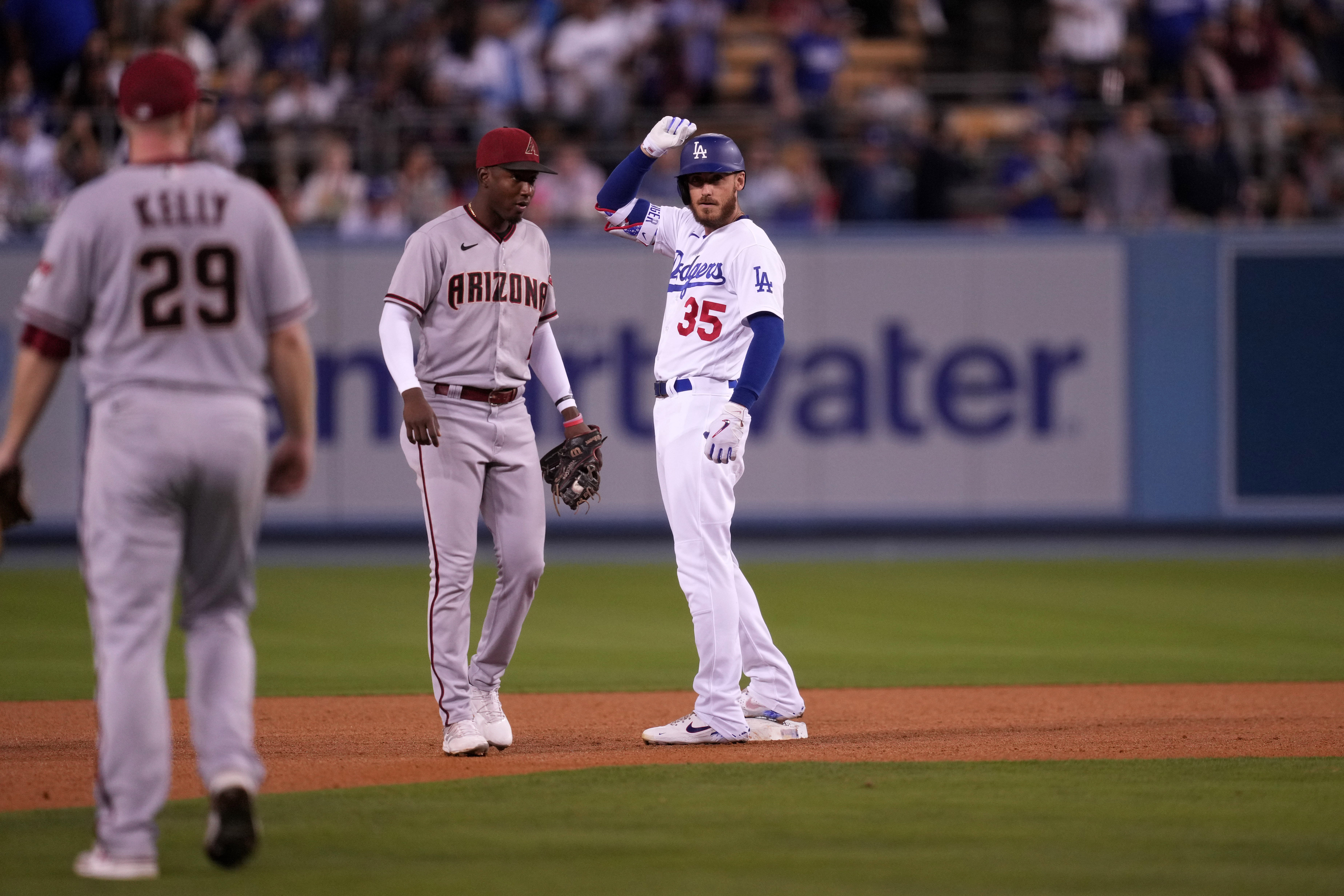 Merrill Kelly had been one of the most dominant pitchers in the MLB since late June, unless he plays the Los Angeles Dodgers. Merrill Kelly continues to struggle against the Dodgers, last night was no different. He pitched a complete 6 innings giving up all 5 of the Dodgers runs.

In the 6 innings he pitched against the Dodgers, he gave up 5 runs on 8 hits. Two home runs were really the death of last nights outing. He threw 7 K’s and only walked two batters.

Joey Gallo hit a solo home run in the 2nd inning with two outs to put the first run on the board. In the 4th inning Chris Taylor barely and I mean barely hit a home run to left field, bouncing off of the top of the fence.

First of 5️⃣ at Dodger Stadium with @Mert_723 on the mound. pic.twitter.com/8ltPEQJ4Th

Clayton Kershaw on the Other Side

As Kelly struggled, the legend himself Clayton Kershaw put on a clinic in the 5-2 win over the Diamondbacks.

Kershaw pitched 6 complete innings giving up 1 run on 6 hits, striking out 10 and walking 0.

The Dodgers and Diamondbacks have a double header starting today at 12:10 Phoenix time. Zach Davies will take the mound for the D-Backs in game 1, while Drey Jameson will make his 2nd career start in the night game.

Michael Grove will take the bump for the Dodgers in game 1, while Tyler Anderson will start game 2.