It is Arizona Coyotes Week! 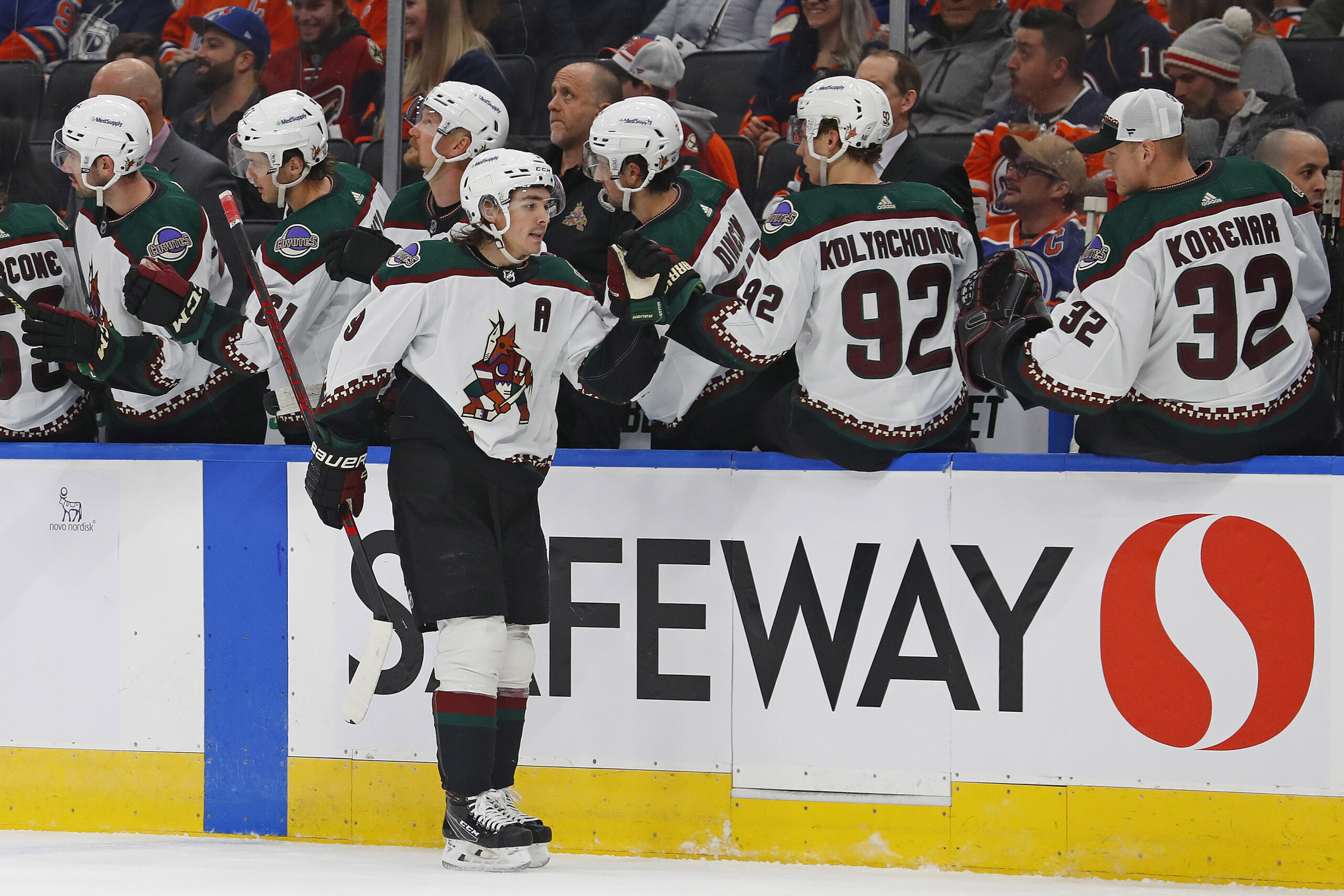 The Arizona Coyotes will begin preseason on Saturday 09/24/2022. They Coyotes will play the St. Louis Blues at 7 pm Saturday night at Intrust Bank Arena, Wichita, Kansas.

This is where we will get our first look at the 2022-23 Arizona Coyotes. There are a lot of questions around this roster and team going into the season.

Of coarse not all, if any of those questions will get answered after one preseason game. However we might be given hints as to which those answers are in the next few weeks leading up to the season.

The Arizona Coyotes rookie team played over the weekend in the Rookie Faceoff in San Jose. A lineup starring Conor Geekie, Ben McCartney, and Dylan Guenther took the ice and were impressive.

Say it with us…

Don't mind us, just geeking out over here 🤩

Now Let’s Get Ready for Preseason

This team has a ton of questions surrounding the roster coming into the season. Besides core guys like Shayne Gostisbehere, Clayton Keller, Dysin Mayo, and goalie Karel Vejmelka; this team will need to find the secondary guys.

Who will be backup goalie for Vejmelka, and who will create offense on this team stacked with defense.

The only answer I do have right now based on the current roster given is that this team will skate hard and compete on the defensive side. Putting up goals of their own will be the challenge for this young Coyotes team.

Lawson Crouse, Travis Boyd, and Nick Schmaltz will be key guys. If they can produce at a high level when on the ice, this team could reach the next level sooner rather than later.