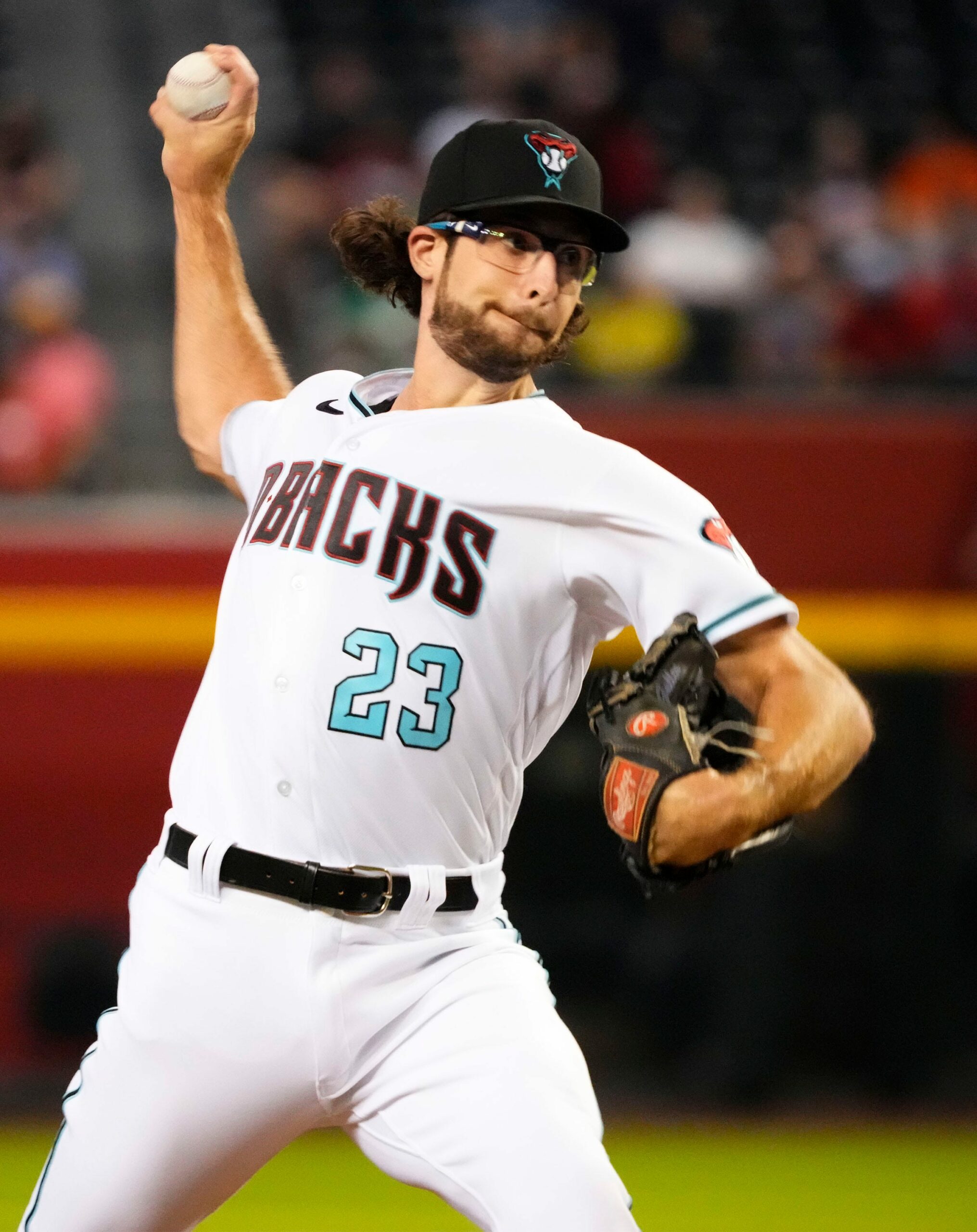 In six starts, Gallen went 5-0 with a 0.58 ERA in 40 innings pitched. He also struck out 44 batters while only walking ten. Gallen had a WHIP of 0.75. Gallen also posted a 34.1 scoreless innings streak during the run over his last five starts.

So far this season, Zac Gallen is 10-2 with a 2.53 ERA in 25 starts. He has pitched 145.2 innings and stuck out 145 batters. We are entering the season’s last month; let’s see if Gallen can continue to pitch well to close the season out.

Arizona Diamondbacks are Playing Against Time
Diamondbacks Pitching has Been On Fire
Loading More Posts...