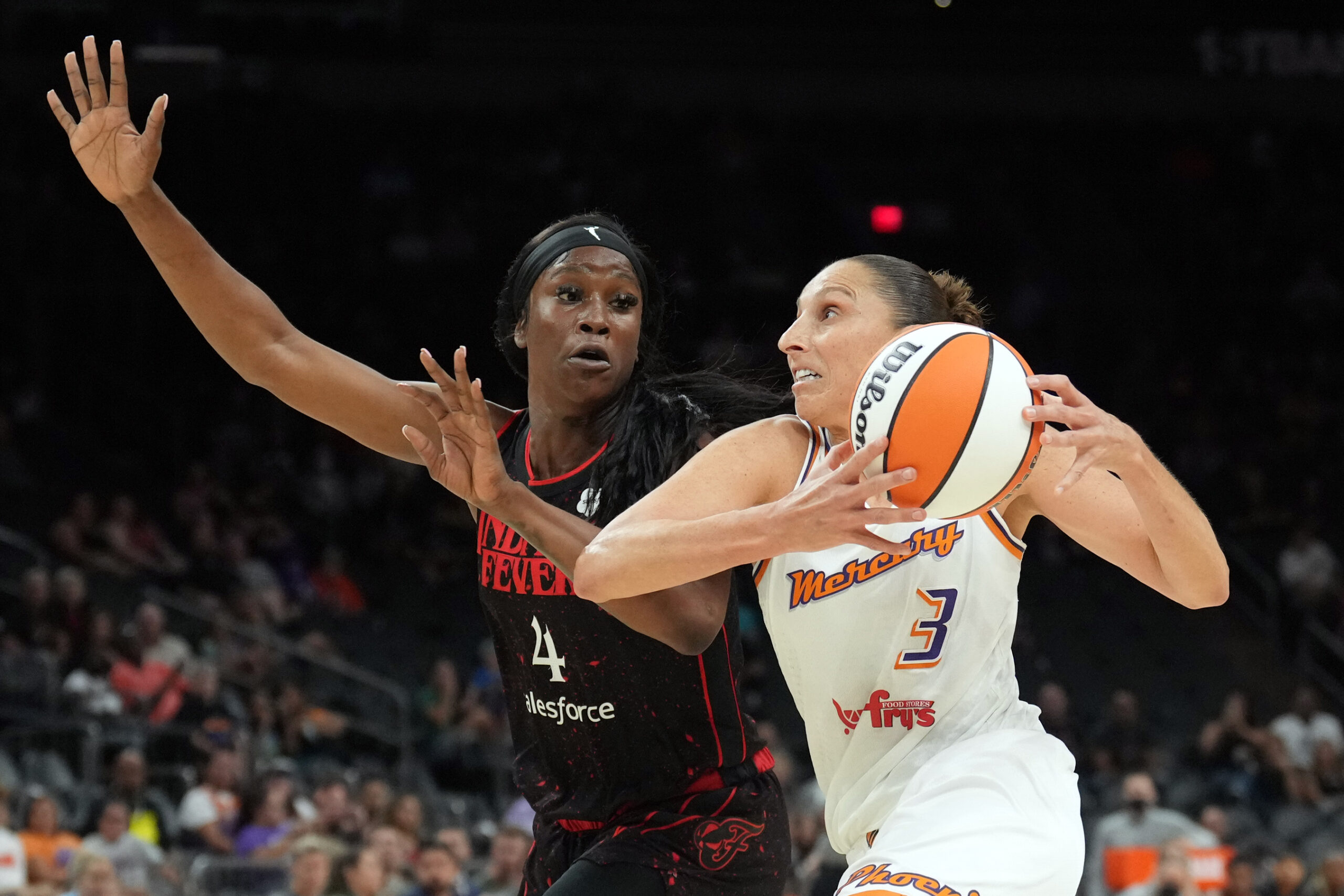 The Phoenix Mercury (8-seed) will face off against the Las Vegas Aces (1-seed) on Wednesday night. Unfortunately for the Mercury, the team will be without their star guard, Diana Taurasi.

Taurasi has already missed the last week of the regular season due to a right quad injury. The 10-time all-star has been a backbone for the Mercury since 2004. When the team needed her most, she responded by playing 31 consecutive games at the age of 40.

Not only will Phoenix be missing Diana but, Skylar Diggins-Smith has also been ruled out due to personal reasons. Diggins-Smith has played a key role on the team the entire year. Averaging almost 20 points per game, Skylar will not be an easy hole to fill.

So far, no further details have been announced on the return of both players.

Both guards were key factors in the team’s offense making Wednesday night’s game even more difficult for the Mercury. Game one of the best of three matchup will begin tomorrow night on ESPN 2.

The Aces are coming off a 4-game win streak on a season where they finished 26-10 which tied for the best record in the WNBA.

The Mercury on the other hand had to scratch and crawl to find a way inside the playoffs. Finishing with a 15-21 record, they were able to squeeze into the last seed.