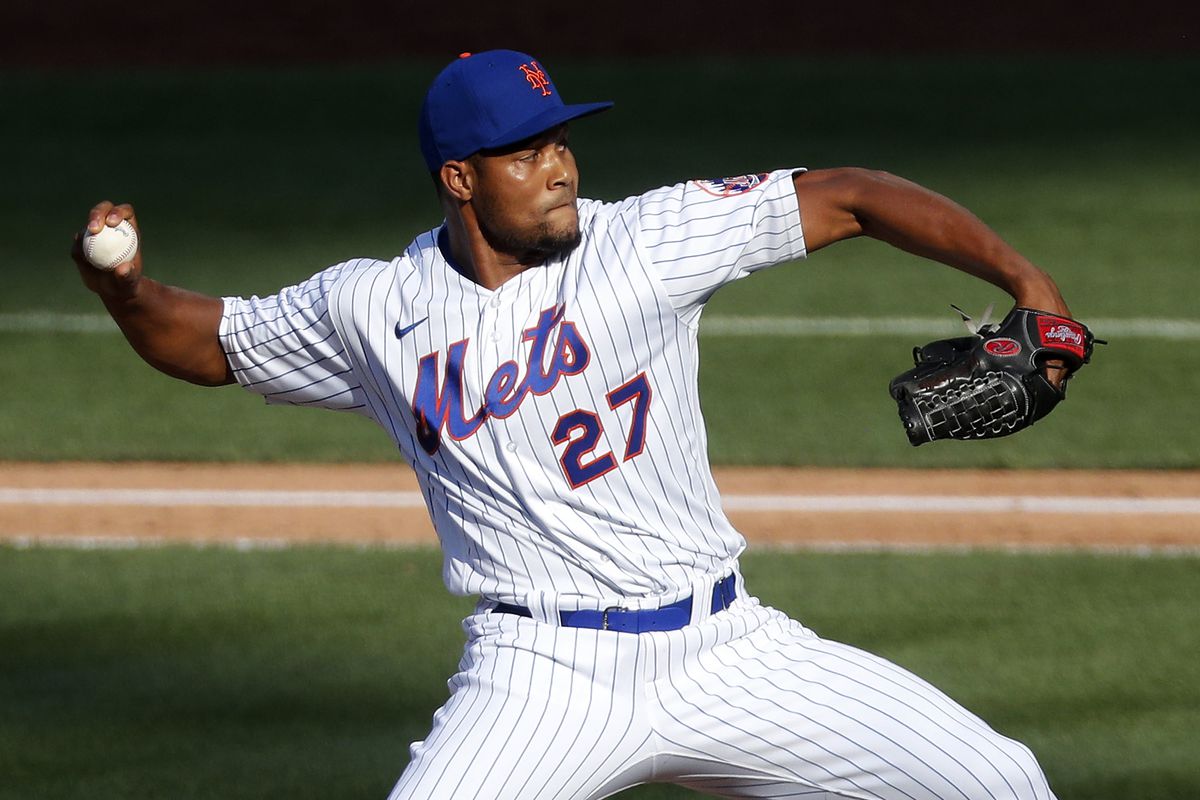 The Arizona Diamondbacks added to their bullpen by adding relief pitcher Jeurys Familia. The Diamondbacks and Familia agreed to a minor league contract. Familia has been invited to the Diamondbacks’ spring training roster to try to make the Opening Day roster.

Halfway through the 2018 season, Familia was traded to the Oakland Athletics but found his way back to the Mets in 2019 and went on to play there for three years. If Familia can find some of his old magic, he will help the Diamondbacks bullpen.