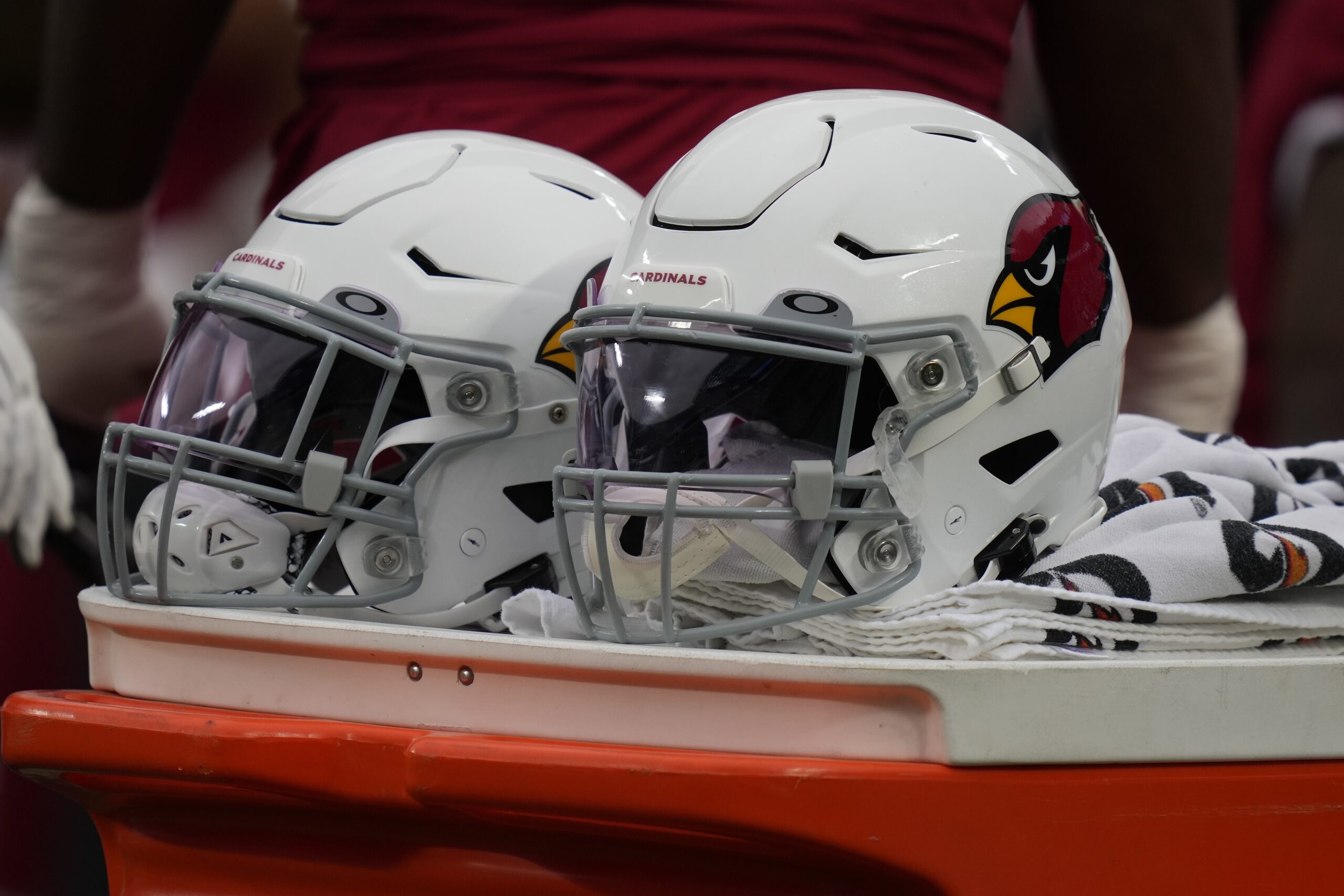 New Arizona Cardinals general manager Monti Ossenfort made his first hire by hiring assistant general manager Dave Sears. Last year Sears was the director of college scouting for the Detroit Lions, a position he has held since 2019.

He was assistant director of college scouting for two years before being promoted. Sear has been with the Lions since 2007 as a regional scout. Ossenfort and Sears spent time together with the Houston Texans in 2004 and 2005. Sears was with the Texans from 2000-2006. Before the Texans, Sears served as a scout for the Washington Redskins, now known as the Commanders. He was there from 1997-2000.

"He is as talented an evaluator as I've been around. … He is a team guy, he is a leader, he led our college department, he's a great communicator." (1/3)