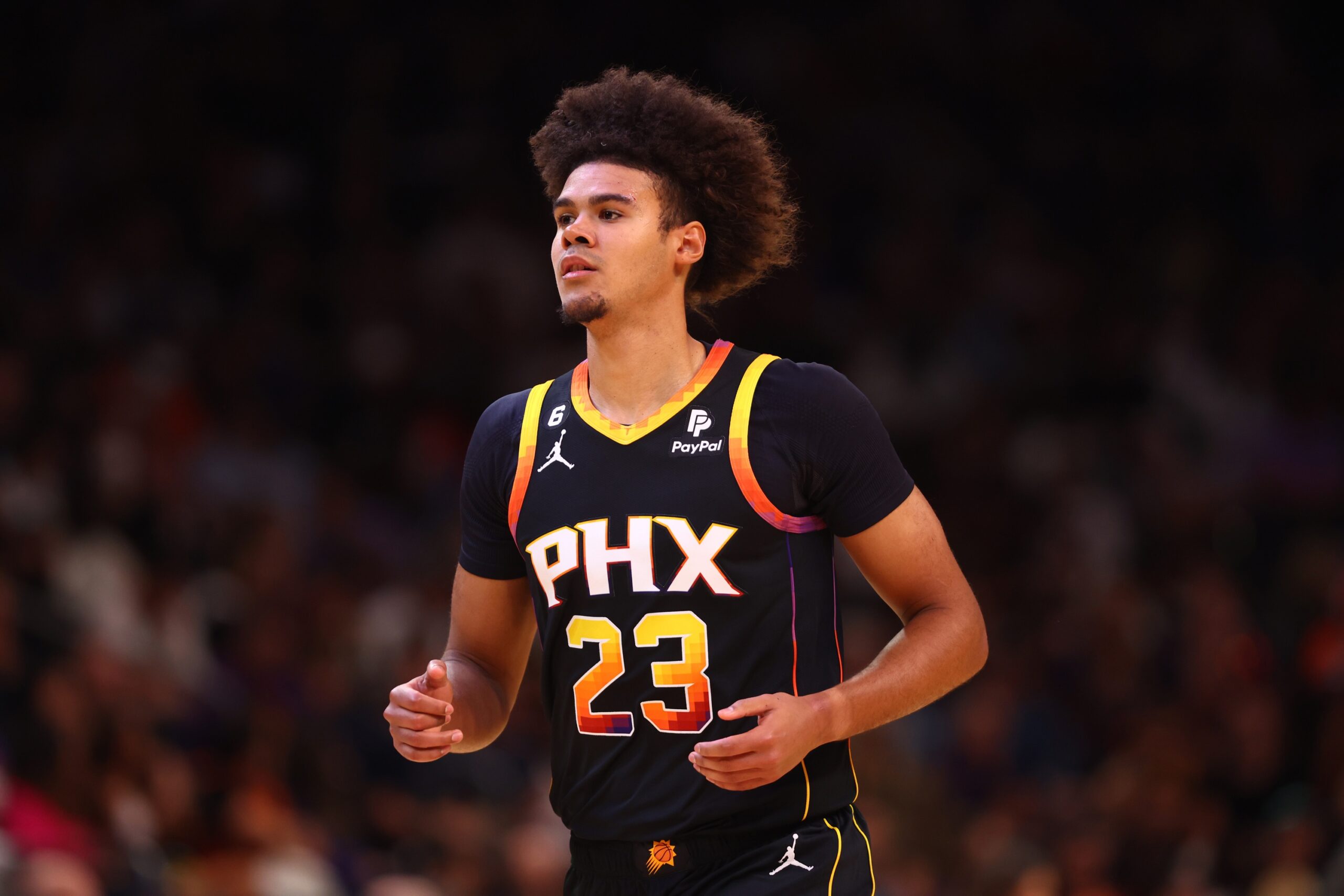 With the good news of Cam Johnson returning tomorrow against the Nets. Head coach Monty Williams wanted to make it known during Wednesday’s practice that he will be on a minute’s restriction to start off until he can get the rust off.

“He’ll have a limited role but he’ll be back on the floor and he’s had a really good few weeks that we felt like he checked every box possible and it’s a good time to get him back.”

Williams was also asked in terms of minute restriction whether it would be determined toward more his role in the lineup or the minutes he plays throughout the game.

“More minutes than role, he’s got to be Cam. It’s his first game back in a while we don’t want to, ‘Go save us, Cam.’ That’s never been his role anyway, but unbelievably important player to the program and we’re just happy to have him back.”

As for Johnson, he’s excited just for the opportunity to be back on the court for the first time in two and a half months.

“It puts a lot of things into perspective. It’s a blessing to have this as my job. To have the group around me that I do to help me get to where I need to be and I can’t tell you how excited I am to be back on the court.”

In terms of being asked about his minute restriction, Cam Johnson just had two words to say in regard to that.

“Have fun. Go out there and have fun. Do what I do I feel really good about my knee, my body, and my whole so I’m just going to let it go. Just have fun out there and try to contribute to a win.”

Cam Johnson is Set To Return Against the Nets Tomorrow Night

Tip-off for tomorrow’s game is at 8:00 PM Mountain Standard Time at Footprint Arena and the Suns are going to be looking to snap a three-game losing streak.

Cam Johnson is Set To Return Against the Nets Tomorrow Night
Should the Suns Trade Deandre Ayton?
Loading More Posts...