The Betting Favorite to Become Cardinals Next Head Coach 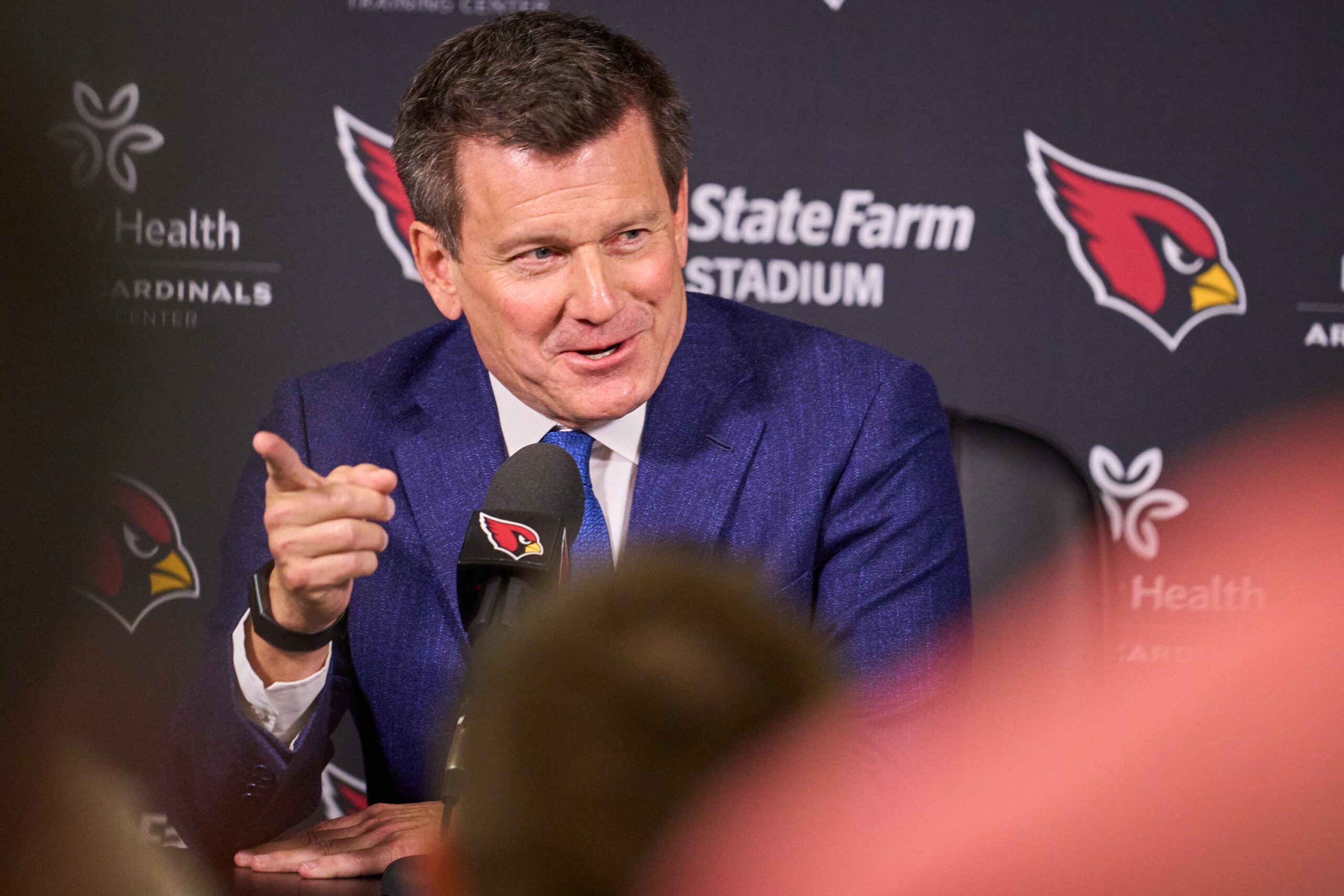 The Arizona Cardinals have fired head coach Kliff Kingsbury after 4 seasons with the organization. Many speculate who will take reigns in the locker room. Las Vegas has odds up on the board and the betting favorite has moved from +250 to straight up 2 to 1 odds. His name is Sean Payton.

What the Odds are Saying?

At 2 to 1 odds on Payton to become the next head coach of the Cardinals, which equates to a 33.3% chance that becomes true.

There are others on the list and the odds do not count them out either. Eagles offensive coordinator Shane Steichen is the second favorite behind Payton. Steichen’s odds are listed at 7 to 1.

Lastly on the list of “real possibilities” is Vance Joseph, currently the Cardinals defensive coordinator. He is listed at 8 to 1 odds. Joseph has prior head coaching experience with the Denver Broncos.

With the huge gap between Sean Payton and the rest of the names, it feels almost certain an announcement will be made as soon as the rules allow that Sean Payton will in fact be the Arizona Cardinals Head Coach.

Officially the interviewing process can not begin until the 17th of January, six days from now.

If the Cardinals hire Payton they will have to compensate New Orleans with draft pick or some sort of trade. Giving up a high first round draft pick for a head coach can be risky business.

However some argue the Cardinals already have a “franchise” quarterback in Kyler Murray. Other speculate that Sean Payton’s decision on whether he takes the job or not will rely on his belief in Murray at quarterback.

Arizona has made it clear Murray is their guy, involving him in the decisions to hire the next coach. Also he was a big reason in the firing of Kingsbury.

The Next 10 Days will determine the Future…

As mentioned above the interviewing process does not officially begin until January 17th. Which mean for the next week, everything being reported is just speculation.

Owner of the Arizona Cardinals however, Michael Bidwell in a news conference on Tuesday smiled when Sean Payton’s name was brought up, per sources. Although he did not confirm anything involving Payton directly.

If you scroll all the way down to the bottom of the list. Way down there, past all of the actual coaches names, you get to three names on the list that made me chuckle. Ill share that with you just for fun.

Feels like even the book makers are poking fun at the Jeff Saturday hire by the Colts mid-season.