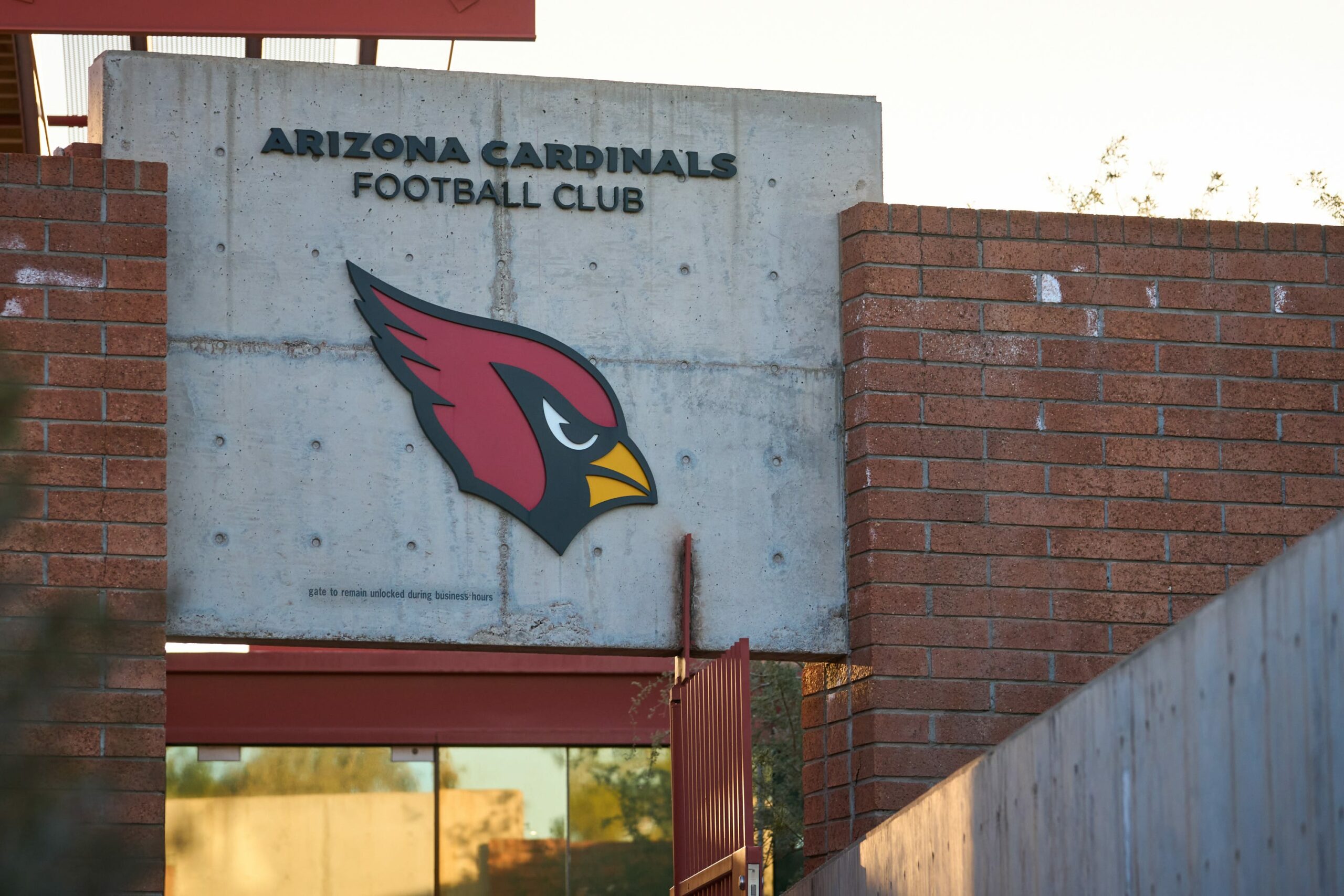 The Arizona Cardinals have had a roller coaster to say the least over the last 4 seasons. Head coach Kliff Kingsbury and starting quarterback Kyler Murray have not gotten along. General Manager Steve Keim also failed to put any real talent on the field, especially as far as linemen goes on either side of the ball.

The Roller Coaster Goes Up…

The first two seasons for Kliff Kingsbury were a ride of laughter and excitement. As the roller coaster goes up, the fans were eager to watch this young core of Kingsbury and Kyler grow together.

With success seeming insured, each season the Cardinals were growing in the right direction. 2021 was the pinnacle of this success, the top of the roller coaster.

Starting the third season 10-1, it seemed the Cardinals were at the beginning of competing for the NFC West division for years to come.

What Goes up Must Come down…

Some people blame Kliff Kingsbury, however myself personally, I blame Kyler Murray. The season that started 10-1 ended with a sour taste. Losing multiple games to end the season before losing in blowout fashion the division foe Los Angeles Rams in the wildcard round of the playoffs.

Days later instead of coming together for the better of the franchise. Murray started the off season drama of asking for a contract as if he won a Super Bowl.

The timing of this, for many reasons, is what broke this team apart if you ask me. Focused on everything besides football, this team came into the next season still feeling like the cloud of that wildcard loss was with them.

Weather Murray was afraid he would never get paid, understanding after starting 10-1 would be the best time for him to get a contract. Or his fear of being the blame, he took everything away from the team in the off season.

Add injury to insult, injuries were bountiful for the Arizona Cardinals this season. The offense struggled to get going all season, and the defense which was average at best carried this team to the 4 wins they achieved.

All season pre-modonna quarterback Klyer Murray aimed his poor play and lack of success at his head coach.

Whoever is to Blame?…

The problem has not been solved. The wrong person was fired. No coach will win with Kyler Murray at quarterback.