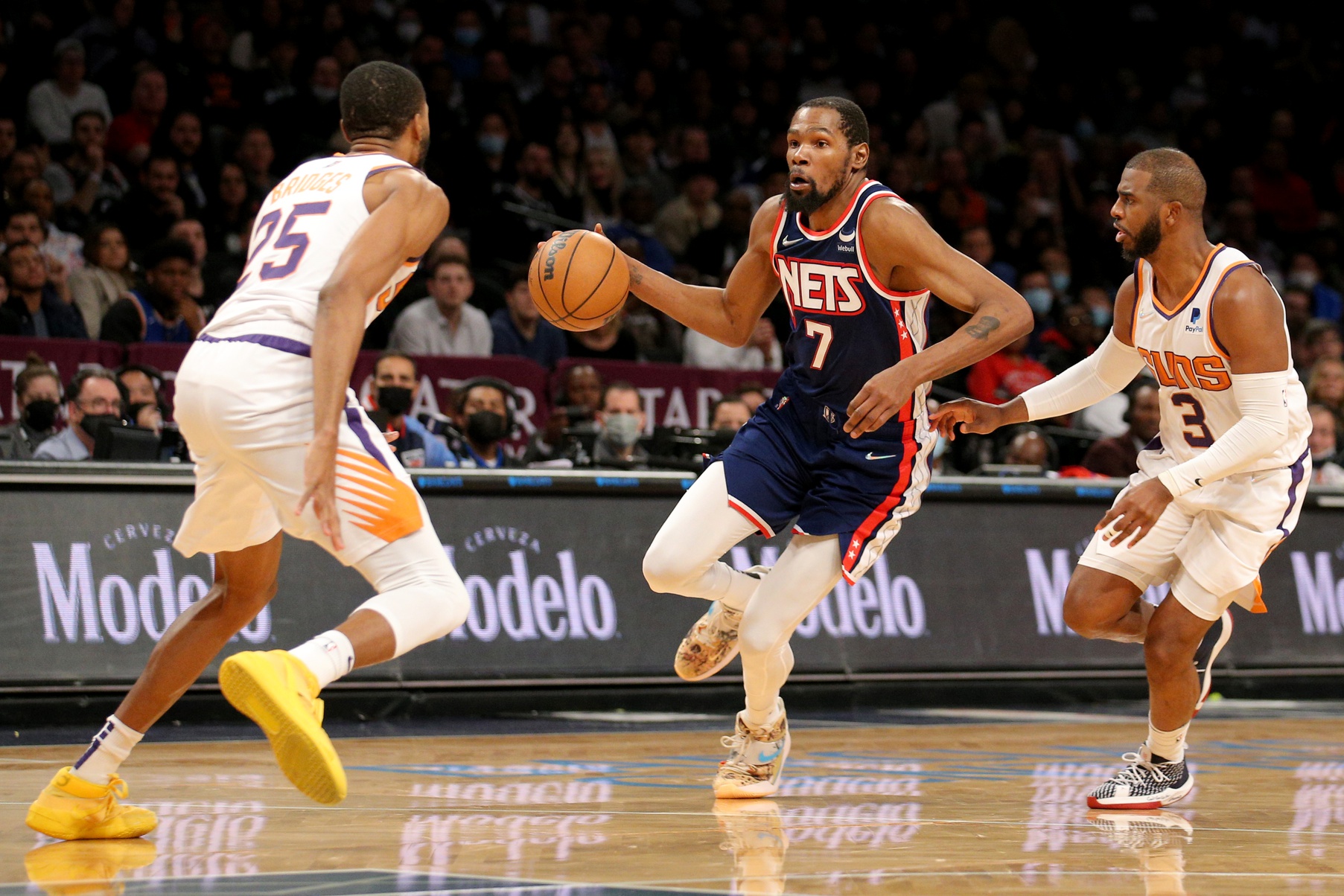 The Kevin Durant saga of the offseason has finally concluded. On Tuesday morning, Durant sat down with team owner Joe Tsai and general manager Sean Marks to discuss his trade request.

The obvious outcome was Durant choosing to recant his request. Marks released a statement following the meeting.

The remainder of the offseason can move fluidly now with Durant off the board. Most teams that may have been interested in the former MVP will not look towards other signings and trades.

For the Phoenix Suns, the offseason agenda won’t change much. The Suns only recently engaged the Nets in talks for Durant.

Be that as it may, the Suns were a favorite to land Durant as he named them one of his primary destinations.