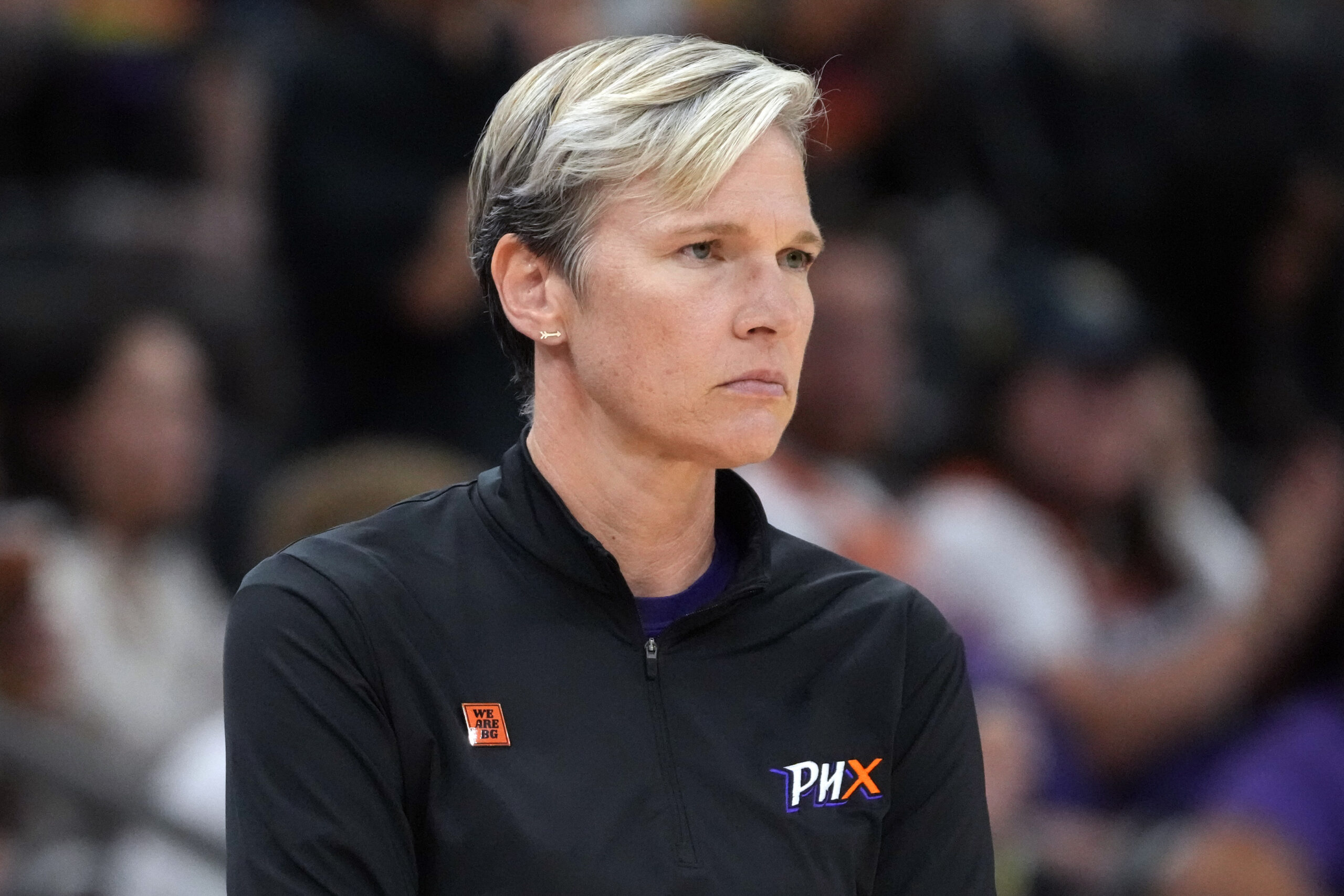 The Phoenix Mercury came into the game against the Chicago Sky, having already clinched a playoff berth with the Minnesota Lynx loss. However, the Sky went on to beat the Mercury 82-67 on Sunday afternoon. Phoenix finished the season 15-21.

Jennie Simms and Megan Gustafson led the Mercury in scoring with 12 points. Kaela Davis scored 11 points, while Diamond DeShields added ten points. Phoenix shot 45.8% from the field and 23.1% from the three-point line. They won the rebounding battle 35-26.

Azura Stevens led Chicago in scoring with 17 points off the bench, and Allie Quigley pitched in with 14 points while hitting four three-pointers. Emma Meesseman and Kahleah Copper both had 11 points. The Sky shot 45.1% from the field and 40.7% from the three-point line.

Chicago got off to a great start and led by as many as 27 points in the game. However, Phoenix turned the ball over 21 times, which hurt them against the Sky. Turning the ball over a lot will not help you win games.

Phoenix is the eighth seed in the playoffs and will take on the No.1 seed Las Vegas Aces. Game one will be on Wednesday.