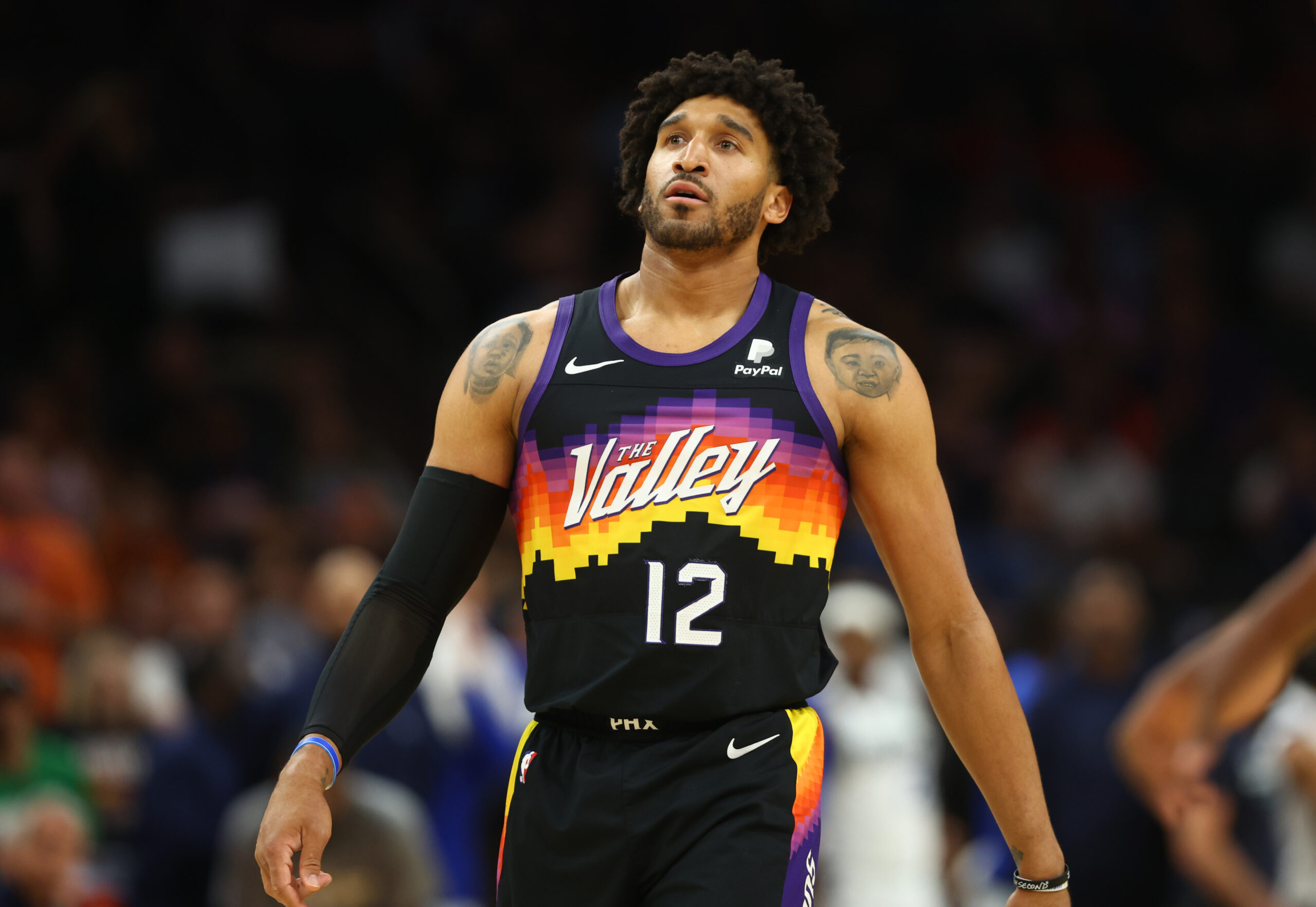 The Las Vegas Summer League ended, and the Phoenix Suns finished with a 3-2 record after beating the Indiana Pacers Sunday. Ish Wainwright averaged 11 points per game and 3.4 rebounds per game.

He played 45 games last season for the Sun and averaged 2.8 points and 1.2 rebounds. However, Wainwright wanted to use Summer League to improve some aspects of his game. For example, he looked much better shooting the three-ball; the forward shot 41.4% from the three-point line.

He is already a good defender that can switch and cover multiple positions. If he continues to improve his shot, he could sign back with the Suns. Wainwright could play both forward roles and maybe in a small ball 5.

Summer League head coach Steve Scalzi used Wainwright as small ball five and a position he played with Phoenix last season. As a result, Wainwright has earned the right to get at least a two-way deal. It will be interesting to see if Wainwright’s versatility lands him a deal with Phoenix or elsewhere.

Louis King led the Suns in scoring, averaging 13.4 points per game. McKinley Wright IV played well in Summer League, averaging 8.4 points, 4.6 rebounds, and 5.6 assists; he ran the offense well. Tyson Carter is anothe played that showed what he could do; he scored 10.4 points and grabbed 8.4 rebounds per game.