Biz Biyombo Steps Up in Suns Vs. Pacers 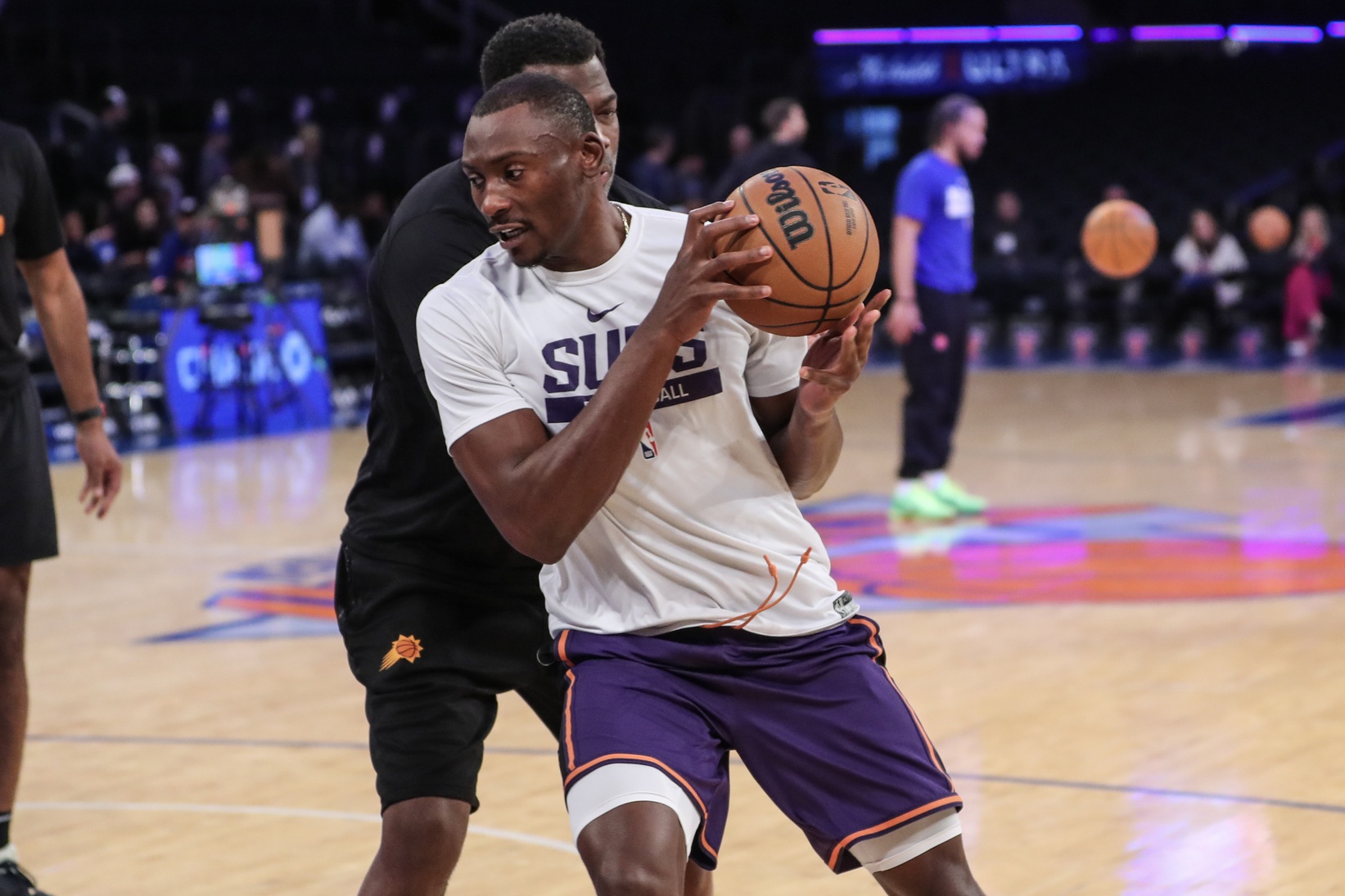 After having some needed reinforcements in their latest outing, the Phoenix Suns were shorthanded once again on Saturday.

Phoenix was back home to host the Indiana Pacers after coming away with a needed win over the Brooklyn Nets on Thursday.

Still, the Suns were without Cam Johnson (rest) along with Deandre Ayton (non-COVID illness). Devin Booker (groin) along with Chris Paul (hip) also remained out of the lineup.

With little to work with, Phoenix once again relied on role players to elevate their games. Bismack Biyombo received the message.

The 6’8″ big man put up 12 points, seven rebounds and three blocks in the first half alone. Biyombo also shot 6-of-8 from the field.

Biyombo doesn’t have the most critical role for the Suns, but he’s been counted on more than ever during injury bouts.

On the opposing side, Myles Turner hasn’t had the same success as Biyombo. The Pacers center finished the half with only 5 points and seven rebounds.

Biyombo’s three blocks are a nod to his effectiveness as a rim protector. He’s only playing 13.6 minutes per game, and yet Biz manage to average 1.3 rejections through 36 games.

Phoenix finished the half with a 59-57 lead over Indiana. Though Turner may not be having his best outing, the Pacers still managed to shot 47 percent from three-point range.

Turnovers are one of the roadblocks for the Suns so far as well. Phoenix is up to eight for the half. Without a proven floor general however, much is to be expected.

Deandre Ayton OUT Tonight vs. Pacers
Suns Pull Out a Win over Pacers
Loading More Posts...