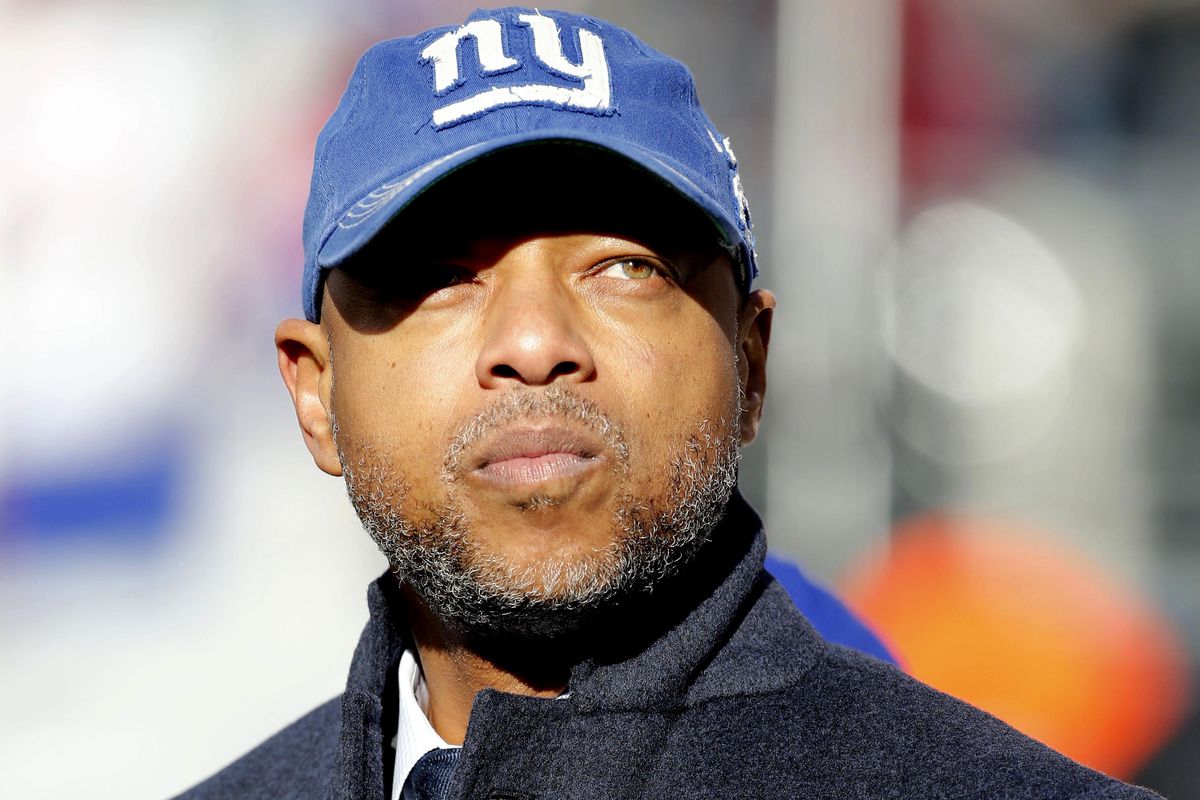 Reese has not been an NFL GM since the Giants fired him late in the 2017 season. However, he has gone on a few interviews since, last year, Reese met with the Pittsburg Steelers. In 2021, Reese met with the Jacksonville Jaguars and Carolina Panthers.

Under Reese, the Giants won two Super Bowls. After a 2-10 start in 2017, the Giants relieved Reese of his duties.