Stone Garrett Proves Future is Bright in the Desert 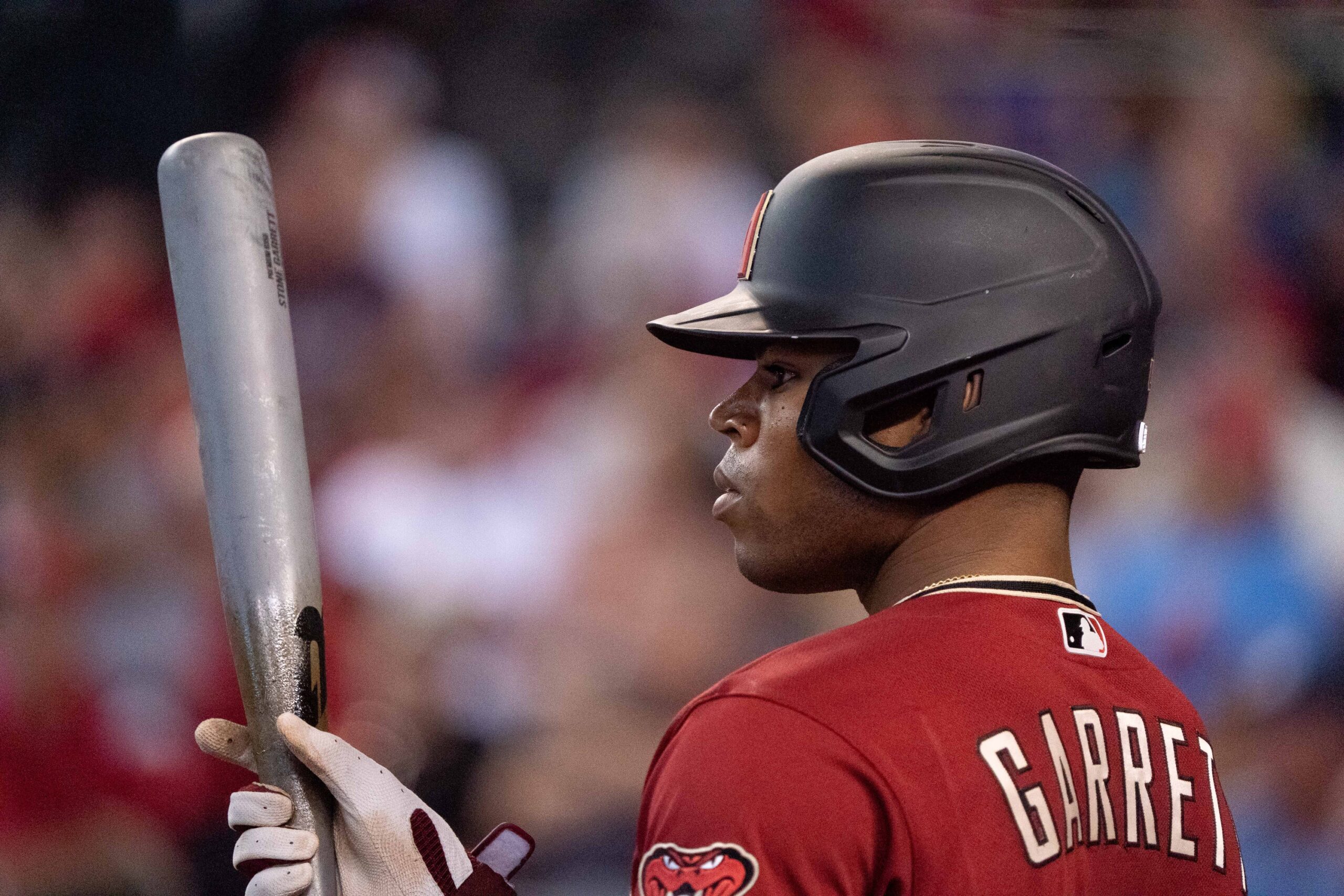 Last week Arizona Diamondbacks called up OF Stone Garrett, and wow, he is exciting and impressive only 4 games into his major league career.

According to some fans, calling him up was a no brainer and took the franchise way too long to do so this season. They have been using social media to beg the D-Backs to call him up, and they were not wrong. The team traded LF David Peralta at the deadline which not only made room for Garrett, but made the fans even more vocal about calling him up.

After 6 seasons in the minors, you wonder why he has not been given a chance sooner, or maybe the timing of it all is what made it a success. Giving him not only the time to perfect his approach but to also gain confidence that he is supposed to be here. Who knows the extra year or two in the minors might have given him more hunger to do what he is doing.

In just his first 4 games Stone Garrett has become a fan favorite and has given the desert fans a preview of what is to come in the next few years. He is not the first player to be called up this year and prove his worth, behind players like Jake McCarthy and Daulton Varsho, but the timing of him being called up is different.

McCarthy and Varsho have been impressive the last 2 months, but they were called up for this seasons push. Stone Garrett and anybody to be called up as of now is for next season, for the future. The franchise is getting a head start as of now, being completely out of playoff contention.

Garrett coming up and dominating gives hope for next season, hope for Corbin Carroll, Jordan Lawler and hope that others can produce at the same if not higher level once they are called up.

In Garrett’s first 15 at bats, he has yet to hit his first home run, however he is hitting .400 average with .400 OBP and .600 slugging. Did I say wow yet? His approach is veteran like, and once he understands how pitchers attack him, I believe his power will jump off of the page.

The Diamondbacks youth continues to amaze this season, and once the front office puts even competitive pitching on the mound, this team will soar!

Garrett is proof that the best is yet to come!