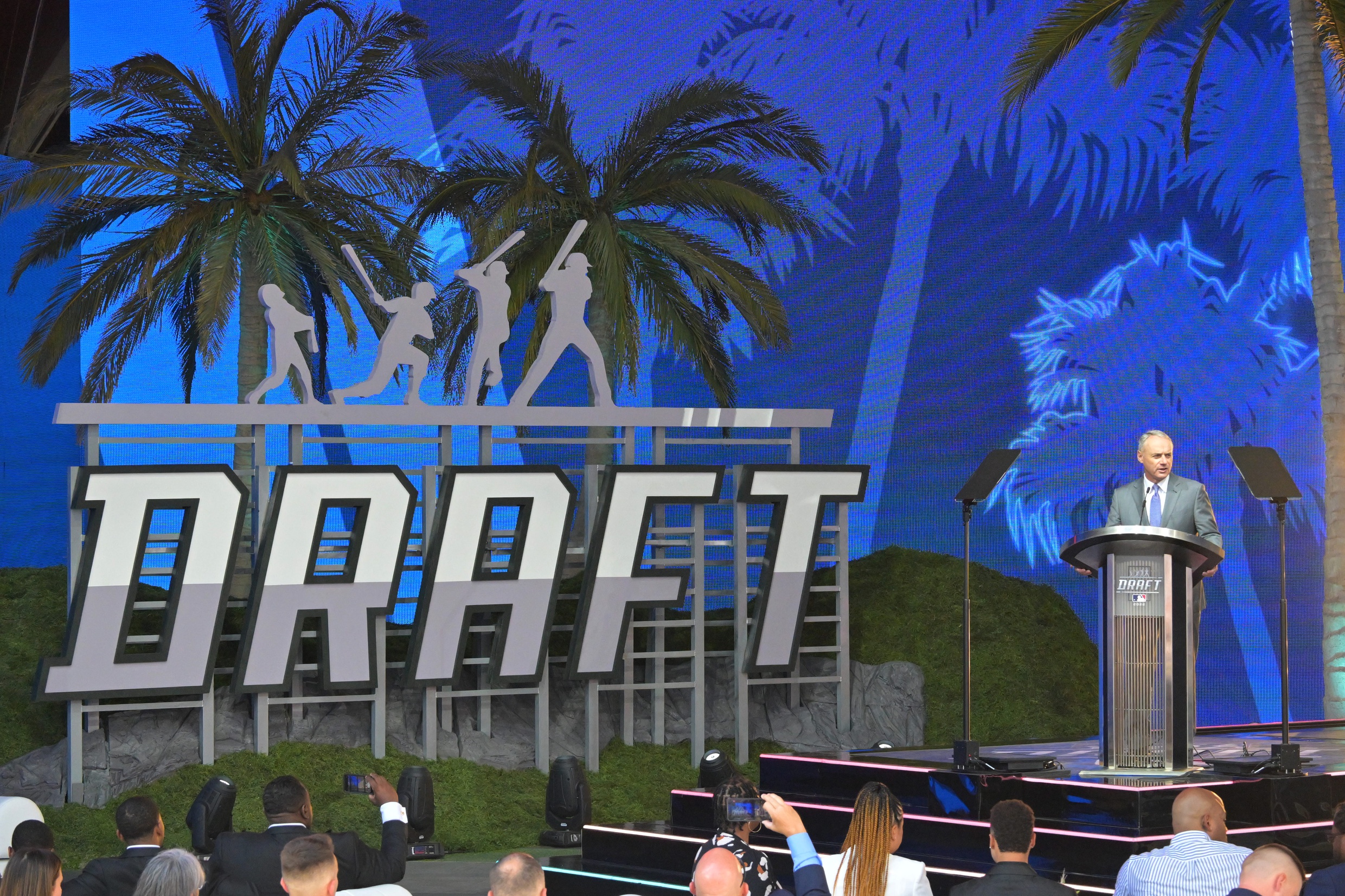 The top prospect and #2 draft pick of the Arizona Diamondbacks Druw Jones has officially agreed to terms and signed with the team.

Just two days after breaking headlines, the young superstar put the pen to the paper and agreed to a deal worth a little over $8 million dollars.

The franchise is excited to watch him grow over the next season or two in the farm system and is now officially counting down to seeing him in center field of Chase Field in downtown Phoenix. The HYPE around this kid is REAL!

There will be a full breakdown of Druw Jones as well as every other Diamondback selected in the 2022 MLB Draft as soon as the draft is over, on burncitysports.com.